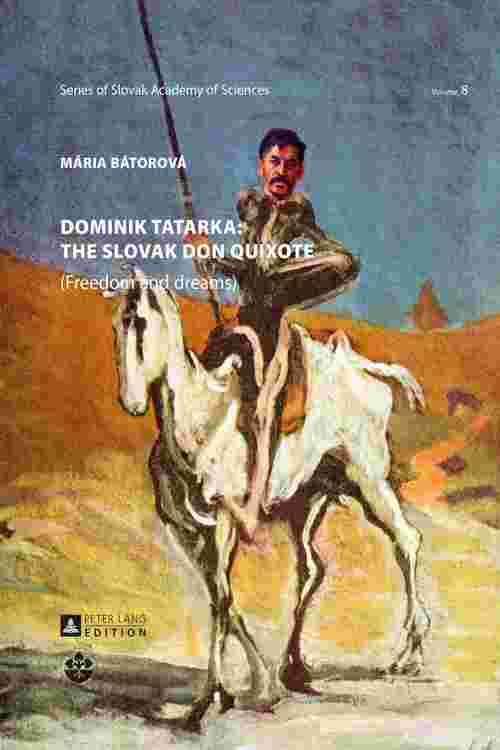 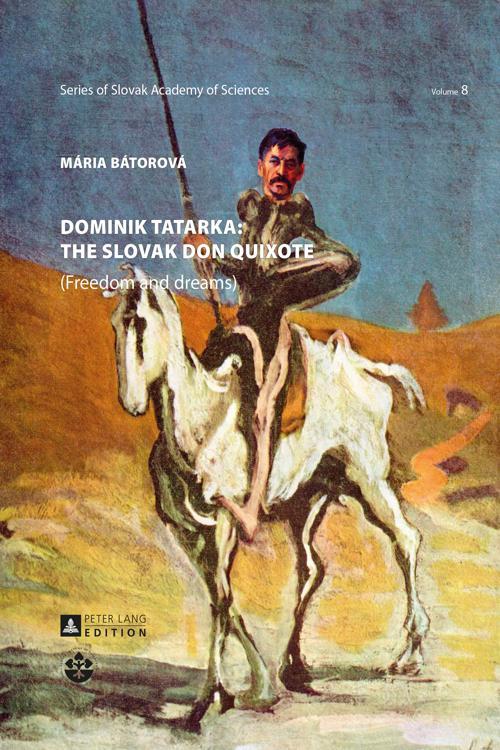 The book deals with the question of resistance to Soviet hegemony in Central Europe after 1968, when Warsaw Pact troops invaded Czechoslovakia. The political and cultural situation in the context of Central Europe is presented through the life and work of the Slovak dissident, the writer Dominik Tatarka, who signed Charta 77 immediately after Václav Havel. For the first time, the wider context of resistance to violence and to intellectual as well as material hegemony is explored here. Using the comparative method, this work considers historical, philosophical and sociological ramifications of this resistance. To understand the issues of dissent means to comprehend the alternative and parallel culture of the 20 th century. Thanks to this culture and the efforts of intellectuals in particular, the present-day relatively free conditions for creation and life in general were created. On the basis of the literary work and life of one of the Charta 77 signatories, Dominik Tatarka, this work addresses the topic of dissident literature. By the use of the comparative method Slovak literature is analysed alongside other literatures of Central Europe (e.g. the literature of Czech dissent Václav Havel, Ludvík Vaculík), as well as French (exploring the genetic connection between Dominik Tatarka and Albert Camus). This illustrates the wider context of the idea of freedom and free cultural values characterizing Tatarka's work.