📖[PDF] The Taking Place of Language by Bipasha Som | Perlego 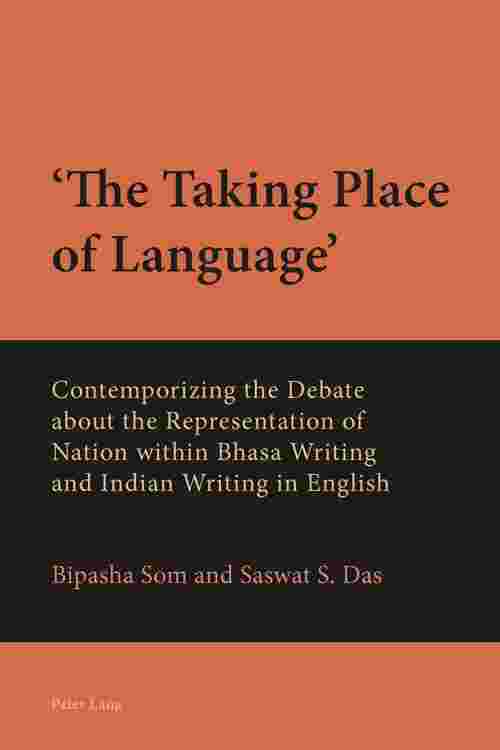 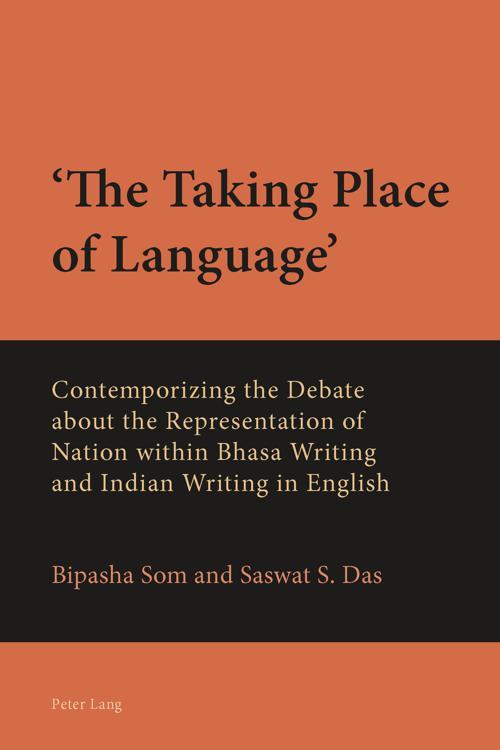 This book seeks to critically engage with issues arising out of, and hotly debated within, Indian writing in English and its 'other': Bhasa writing. The central issue is the representation of nation in literary texts, which has divided these two literary traditions. At the heart of this book is a study of Amitav Ghosh's The Hungry Tide, which mirrors the newfound love of Indian writing in English for cosmopolitanism. Similarly, Buddhadeb Guha's Bhasa text Kojagar (translated in English as The Bounty of the Goddess by John W. Hood), is a text encapsulating Bhasa writing's fascination with unitary perspectives and structural aesthetics.
The interrogation of these two texts is first grounded in a broad survey of perspectives on the nation arising out of the West and India and an exploration of the ways in which the nation is represented across the corpus of Indian writing in English and Bhasa writing. This exploration sets the scene for the examination of the two texts, which stresses the performative and ludic dimension of language, thus breaking each text into multiple, opposing perspectives. The textual instability of the two texts which emerges indicates the limitation of texts in maintaining the diametric perspectives inherent in categorization.