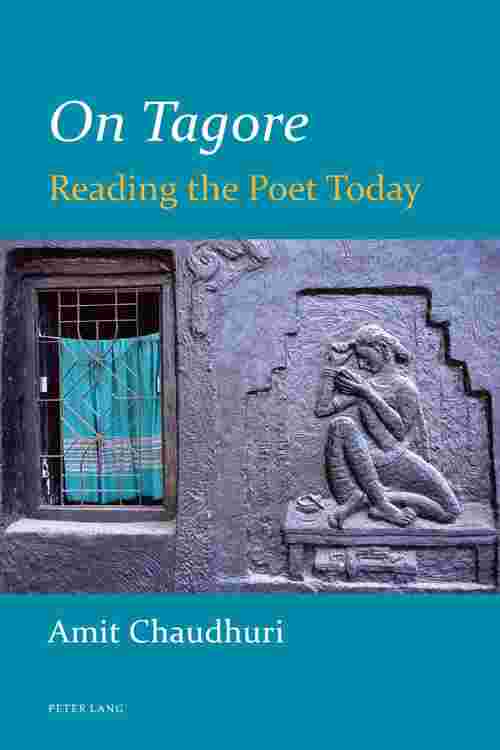 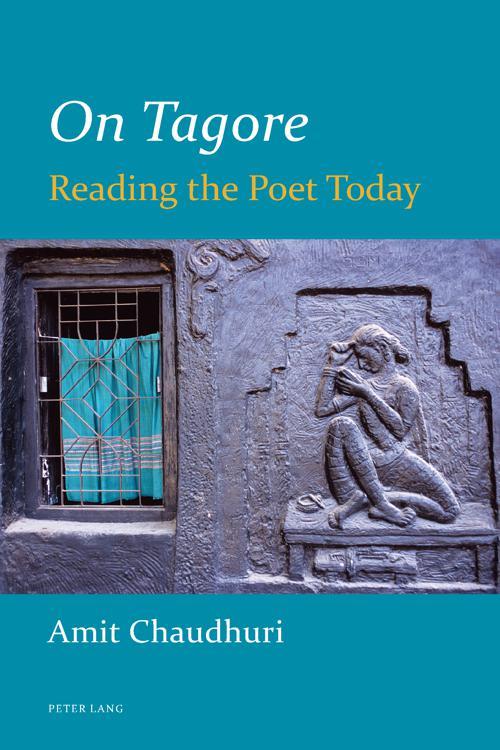 Infosys Prize for outstanding contribution to the Humanities in Literary Studies Rabindranath Tagore is widely regarded as a romantic poet, speaking of beauty and truth; as a transcendentalist; a believer in the absolute; a propagandist for universal man; and as a national icon. But, as Amit Chaudhuri shows in these remarkable and widely admired essays about the poet and his milieu, his secret concern was really with life, play, and contingency, with the momentary as much as it was with the eternal. It is this strain of unacknowledged modernism, as well as a revolutionary life-affirming vision, that gives his work, Chaudhuri argues, its immense power.
Acute, challenging, and path-breaking, Amit Chaudhuri's collection will become a classic reading of Rabindranath Tagore and the way he is perceived today.
On Tagore was awarded the Rabindra Puraskar, the West Bengal government's highest literary honour, in 2012 in recognition of the 'significance, in the English language, of its critical analysis of Tagore's works'.