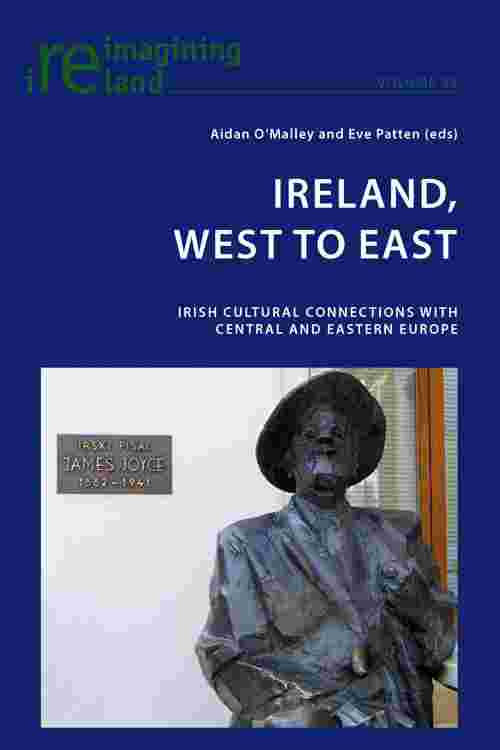 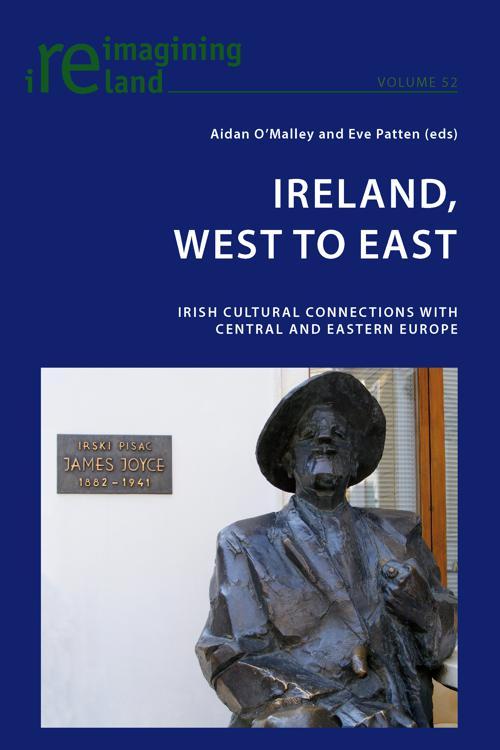 Through increased immigration, Ireland has encountered Central and Eastern Europe in a very direct manner since the mid-1990s. However, there was already a scattered history of cultural communication between these two regions, even if these dialogues have often been discrete and discontinuous. Recovering and exploring some of these diverse interrelationships, this volume charts some of the alternative, lesser-known routes that Irish cultural life has taken. By plotting various movements between these two peripheries of Europe, the book recalibrates the map of Irish literary, artistic and historical experiences. In doing so, it also looks to incorporate this movement into theoretical understandings of Irish culture.