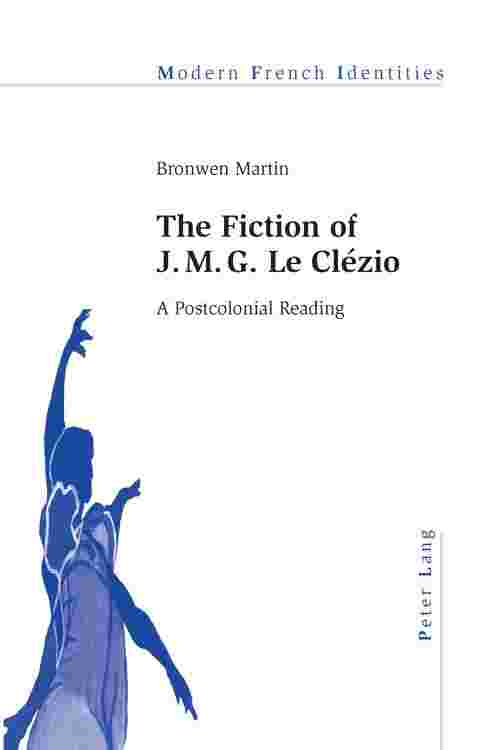 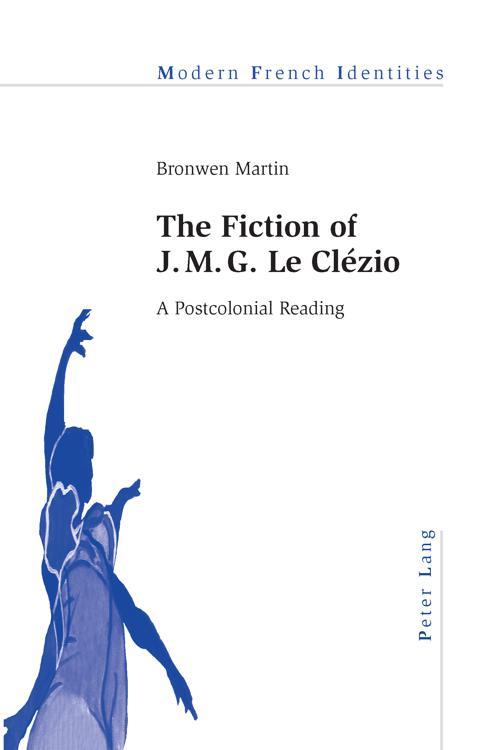 Since the Nobel Prize in Literature was awarded to J. M. G. Le Clézio in 2008, there has been a wave of new interest in his œuvre. This book traces the evolution of the writer's postcolonial thought from his early works to his groundbreaking autobiographical novel Révolutions, arguably his most subversive text to date. The author shows how Le Clézio's critique of colonialism is rooted in an early denunciation of capitalism and philosophical dualism, and sheds new light on the crucial roles played by Jean-Paul Sartre, Aimé Césaire and Frantz Fanon in his development.
The author's close reading of Révolutions reveals a complex system of interconnections between the colonial conflicts from the 1700s to the 1900s, with recurrent patterns of violence, cultural repression and racism. The issue of neocolonialism is addressed and the persistence of the colonial mindset in contemporary Europe and Westernized countries is shown to echo the findings of Paul Gilroy, Max Silverman and Étienne Balibar. The book concludes with an examination of the utopian elements underpinning Révolutions, establishing close affinities with the work of Édouard Glissant and developing the notion of permanent revolution. Themes explored include those of storytelling, cultural memory, cultural identity, language, intertextuality and interculturality.