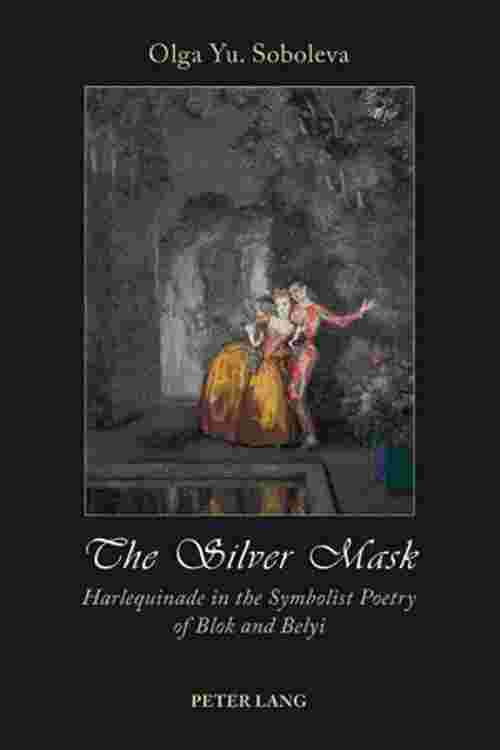 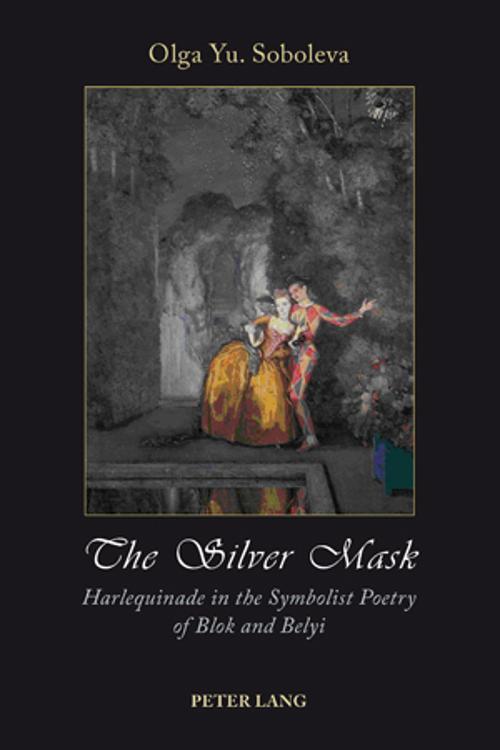 A highly significant movement within the Silver Age, harlequinade did not surface in Russian high culture until the turn of the twentieth century, when it suddenly began to attract the close attention of symbolist authors. In the present work, an attempt is made to show that the proliferation of the new cultural idiom was indicative of the fundamental concerns of the time and intimately related to the development of artistic thought. Although the theme is considered in its cultural totality (visual arts, literature and drama), the work is focused on symbolist poetry. It provides a close analysis of the 'harlequinade' verse of Blok and Belyi – two leading figures of the movement, in whose writings the symbolist theory found its maturity and perfection. The poems in question are conceptually centred on the dialectical unity of self and other – one of the key-notes in the new symbolist outlook. This is traced at various levels of poetic representation: in the imagery system and the principles of text construction, in linguistic features and poetic devices employed by the authors. Special attention is given to the sound organization of the poems, which heightens considerably the semantic potential of the text.