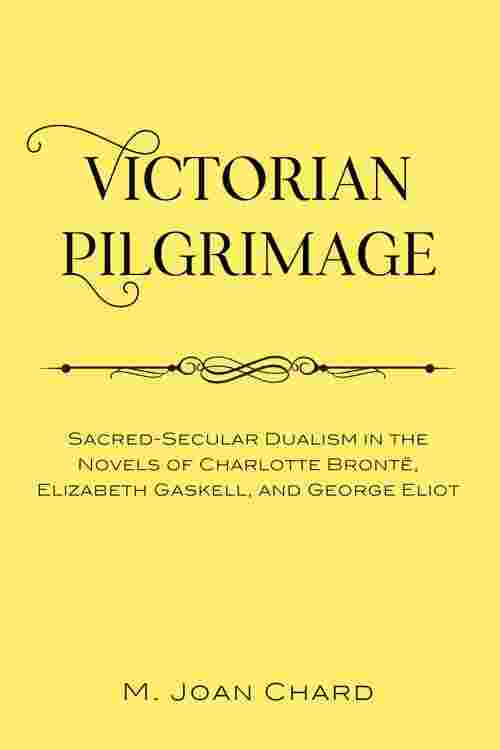 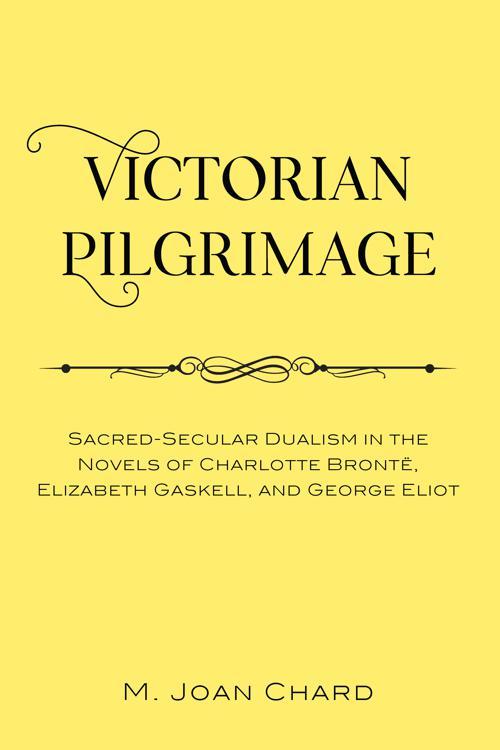 Victorian Pilgrimage: Sacred-Secular Dualism in the Novels of Charlotte Brontë, Elizabeth Gaskell, and George Eliot argues that Charlotte Brontë, Elizabeth Gaskell, and George Eliot are foremost among nineteenth-century novelists to explore the pilgrimage motif, a major preoccupation of the Victorian imagination. Drawing upon their primary sources of the journey archetype—the King James Bible, The Pilgrim's Progress, and popular hymns—they reveal in their work the significance of the religious impetus, which in their treatment is neither narrowly moralistic nor conformist. Recognizing the radicality of scripture free of its patriarchal bias, they bring a feminine sensibility to their delineation of gender ideologies in romantic and marital relationships as well as to their reformulation of the traditional fictional heroine. Their female protagonists are caught in the struggle between succumbing to the stereotypical ideal of womanhood and attaining authentic selfhood leading to both personal and social transformation. Sharing the conviction that the main dilemma of their times is the separation of sacred from secular, Brontë, Gaskell, and Eliot, each with a distinctive approach to the theme, open up fresh perceptual and relational pathways for pilgrimage.