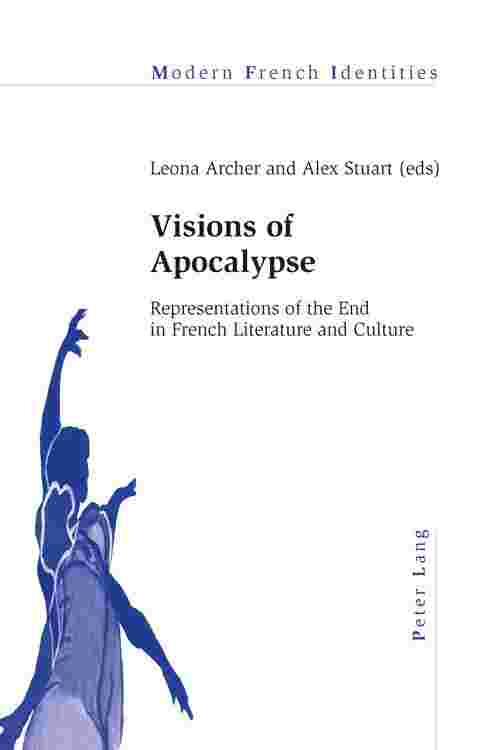 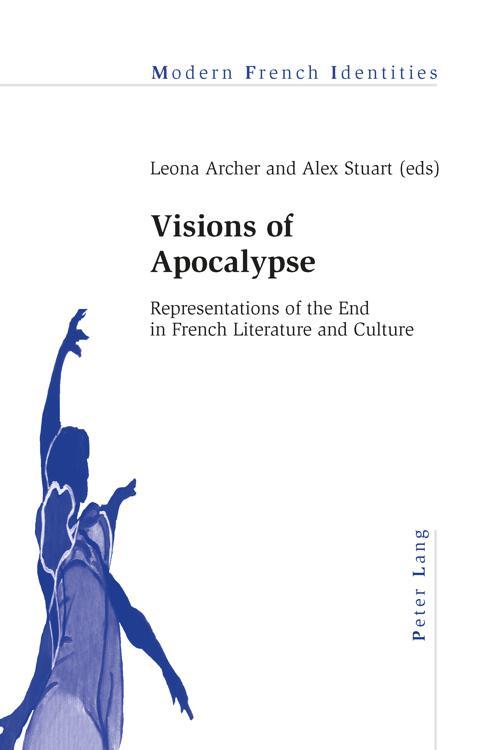 Picturing the end of the world is one of the most enduring of cultural practices. The ways in which people of different historical periods conceive of this endpoint reveals a great deal about their imagination and philosophical horizons. This groundbreaking collection of essays offers an overview of the Apocalyptic imagination as it presents itself in French literature and culture from the thirteenth century to the present day. The contributors analyse material as diverse as medieval French biblical commentaries and twenty-first-century science fiction, taking in established canonical authors alongside contemporary figures and less well-known writers. The book also considers a vast range of other subject matter, including horror films, absurdist drama, critical theory, medieval manuscript illuminations and seventeenth-century theology. Moving from the sacred to the profane, the sublime to the obscene, the divine to the post-human, the volume opens up more than 750 years of French Apocalypticism to critical scrutiny.