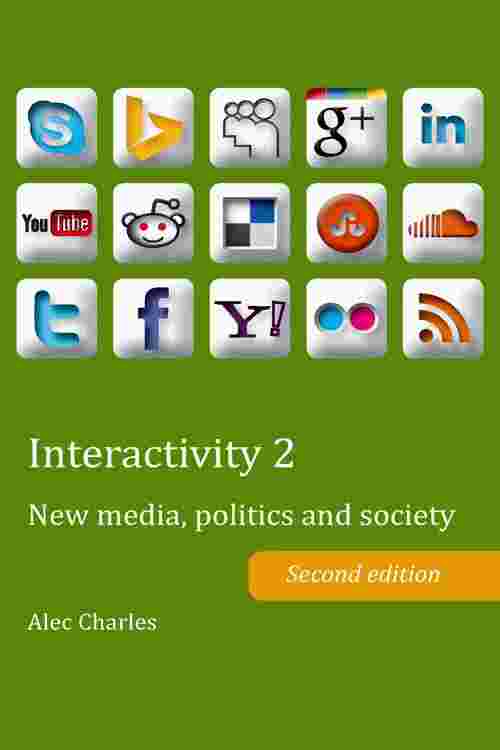 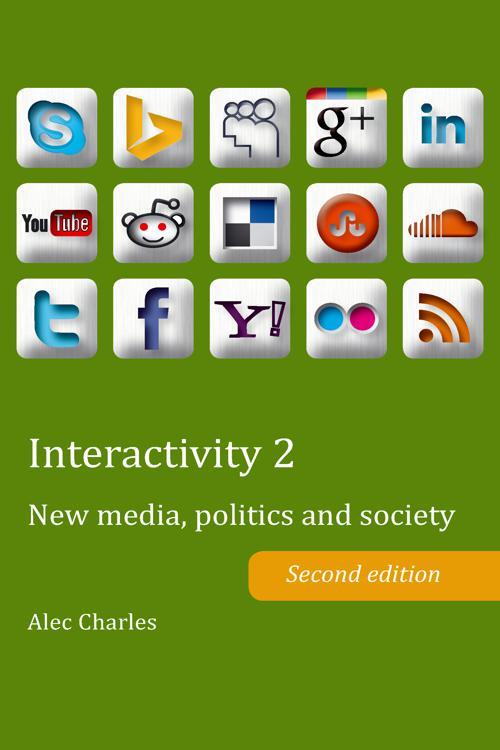 From the Arab Spring to British summer riots, from the War on Terror to The X Factor, from social networking sites to online electioneering, the influence of new media technologies is clear. This book analyses the impact of such interactive media on contemporary politics and society. It explores how new media technologies give their users a sense of empowerment, and questions whether these technologies really directly empower their users at all.
When viewers cast their votes in reality television shows, is that really a form of democratic participation?
Does Facebook actually enhance the quality of its users' friendships and increase their social capital?
Does the video game player develop the liberating agency the game appears to promise?
Do online forms of politics essentially increase levels of democratic involvement?
Will Wikipedia truly teach us anything?
Can Web 2.0 ever set us free?
Drawing upon interviews with figures from politics and the media, this book examines the possibilities which underlie these technologies and questions some of the key assumptions which we make about them.