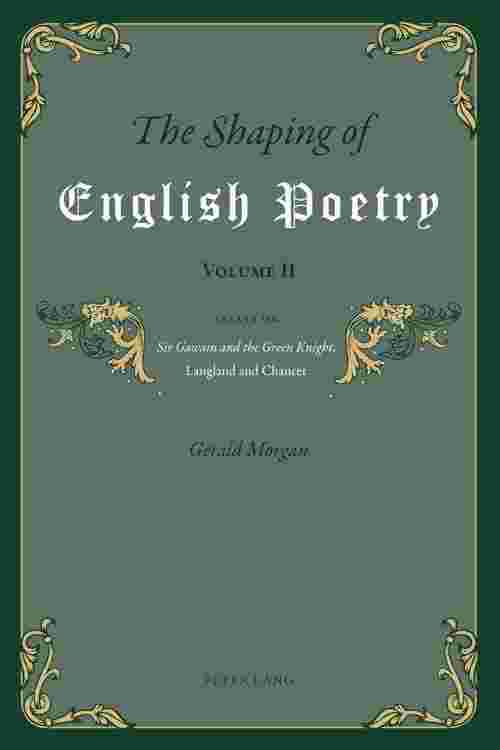 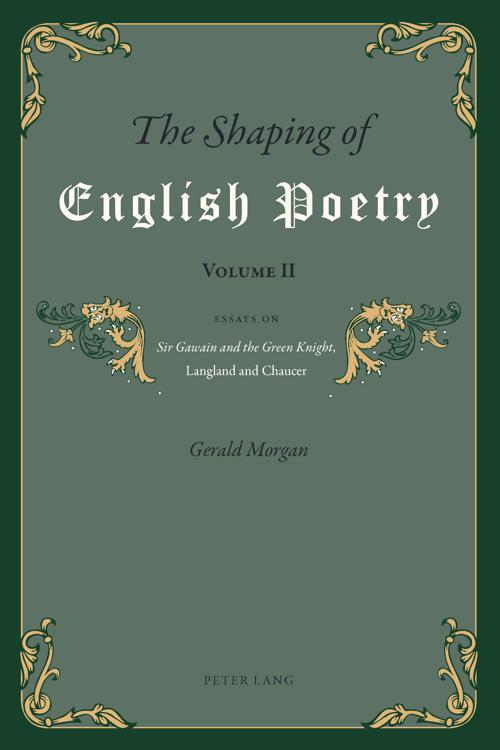 This second volume of essays under the title The Shaping of English Poetry continues the project set out in the Preface to the first volume, discussing the three golden poets of the Golden Age of English poetry in the second half of the fourteenth century. The first two essays address the great alliterative poems Sir Gawain and the Green Knight and Piers Plowman and the remaining six essays are on Chaucer, five of them on The Canterbury Tales. There is no doubt about the sustained excellence (and often the sublimity) of these works, and it remains a hard task for readers and scholars to measure up to them.
The essays on Chaucer are predominantly concerned with the influence of Italian poetry and Aristotelian moral philosophy. These influences have long been recognised, but their depth and weight have not so readily been acknowledged. In particular, the influence of Aristotle – not merely on Chaucer's poetry but on thirteenth- and fourteenth-century English and European culture as a whole – presents an intellectual challenge that scholars of medieval English literature have often been reluctant to confront. These essays seek to demonstrate that in engaging with Chaucer's response to Aristotelian moral philosophy our perspective will not only be enriched but dramatically altered.