📖[PDF] Elites in the New Democracies by Matevž Tomšic | Perlego 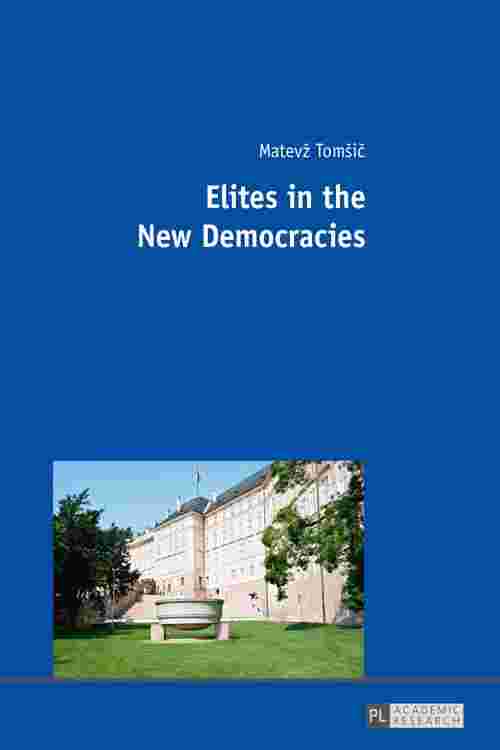 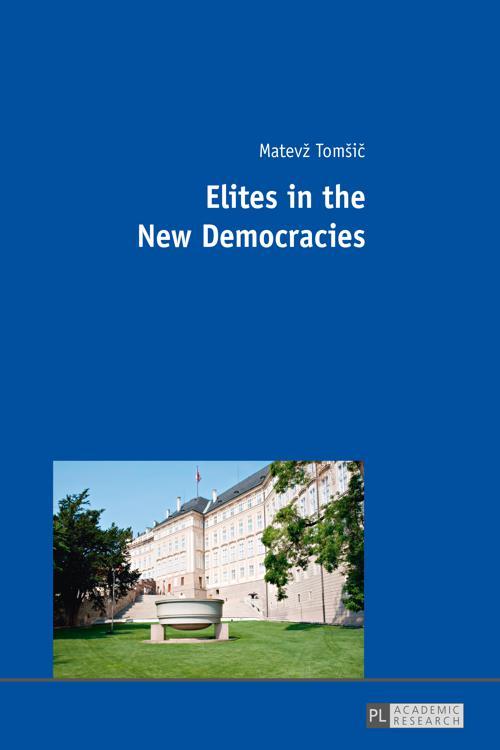 The book deals with the analysis of key political actors in the 'new democracies' from Central and Eastern Europe. It is focused on character of elites, particularly political ones, and their role in the process of societal change. The author argues that elite configuration in terms of relationships between different elite factions as well as their cultural profile has strong impact on developmental dynamics of these societies. Although – at least in some countries from the region – political elites have managed to build the institutional foundations of systems of a market economy and a parliamentary democracy, with only small chances of any reverses taking place, they have been much less successful in establishing mechanisms for society's self-organisation.