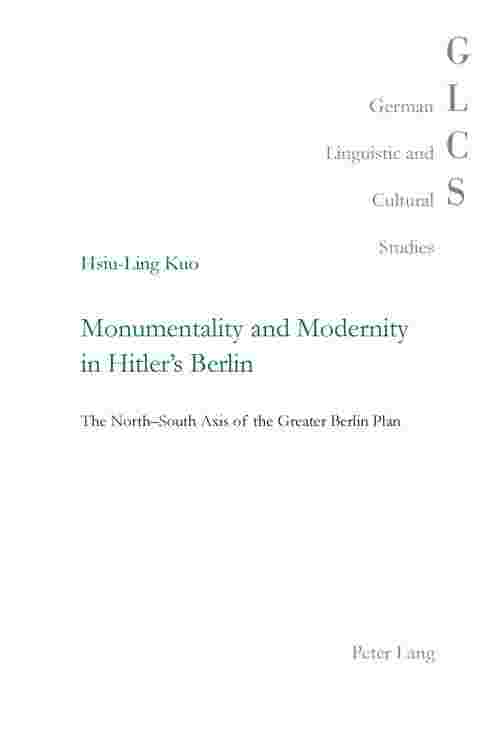 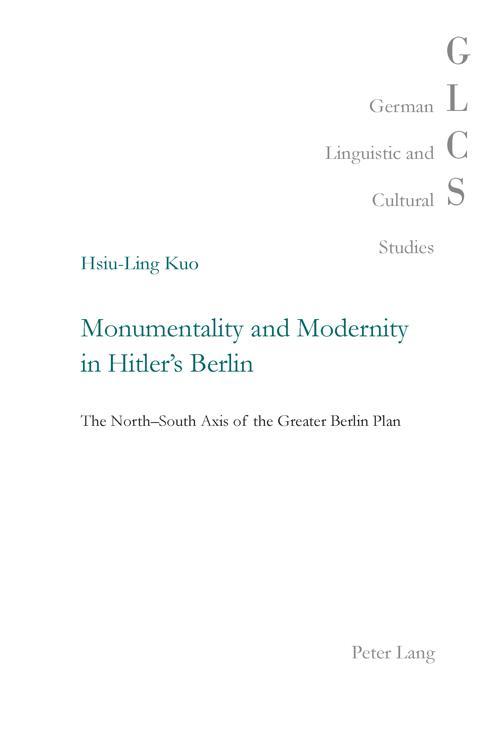 The contentious relationship between modernism and totalitarianism is a key element in the architectural history of the twentieth century. Post-war historiography refused to admit any overlap between the high modernism of the 1920s and the architecture of National Socialism, as it contradicted the definition of modernism as the essential architectural expression of liberal democracy. However, National Socialist architectural history cannot be fully explored without the broader historical context of modernity. Similarly, a true understanding of modernism in architecture must acknowledge its authoritarian aspects.
This book clarifies the architectural discourse in which the Greater Berlin Project of the Third Reich was produced. The association of monumentality with National Socialist architecture in the 1930s created a polarization between the classical tradition and radical modernism that provoked vigorous and acrimonious debate that lasted into the 1980s. In the attempt to reconcile the paradoxical and competing aspirations for monumentality and historicity on one hand, and for technological advance on the other, the planning of Berlin is shown to reflect the wider paradoxes of National Socialist ideology.