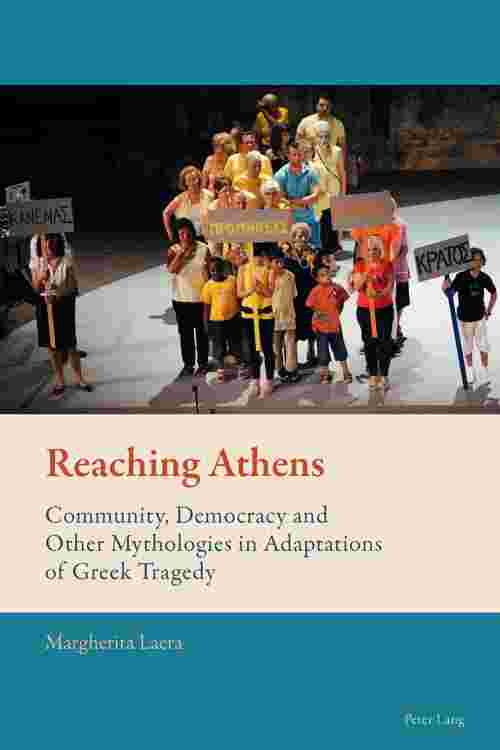 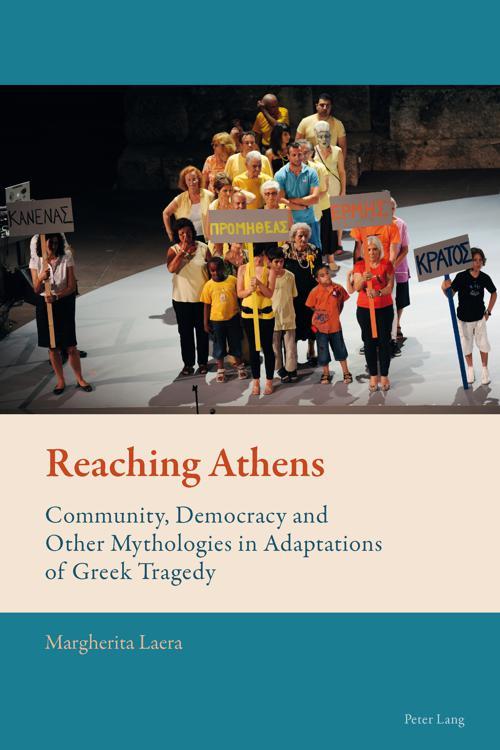 Why do revivals and adaptations of Greek tragedy still abound in European national theatres, fringe stages and international festivals in the twenty-first century? Taking as its starting point the concepts of myth developed by Jean-Luc Nancy and Roland Barthes and the notion of the 'classical' outlined by Salvatore Settis, this book analyses discourses around community, democracy, origin and Western identity in stage adaptations of Greek tragedy on contemporary European stages. The author addresses the ways in which the theatre produces and perpetuates the myth of 'classical' Greece as the origin of Europe and how this narrative raises issues concerning the possibility of a transnational European community. Each chapter explores a pivotal problem in modern appropriations of Greek tragedy, including the performance of the chorus, the concept of the 'obscene' and the audience as the demos of democracy. Modern versions of Women of Troy, Hippolytus and Persians performed in Britain, France, Spain, Germany, Italy, Poland and Greece are analysed through a series of comparative case studies. By engaging with the work of prominent theatre-makers such as Mark Ravenhill, Michel Vinaver, Katie Mitchell, Sarah Kane, Krzysztof Warlikowski, Romeo Castellucci, Calixto Bieito and Rimini Protokoll, this volume offers a critique of contemporary democratic Europe and the way it represents itself onstage.