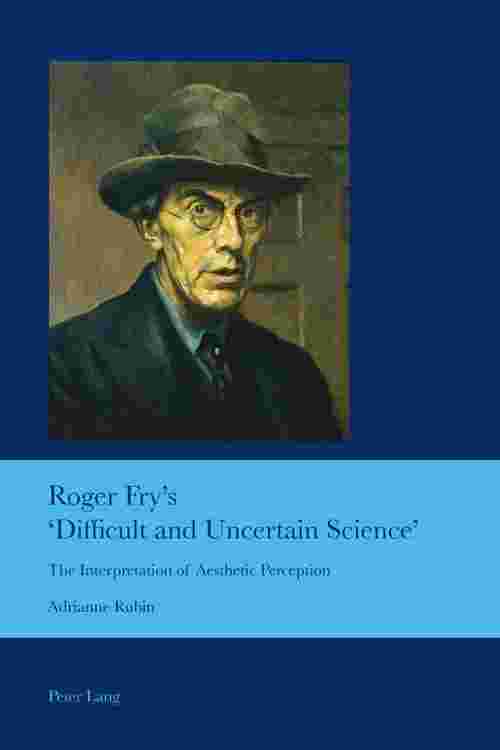 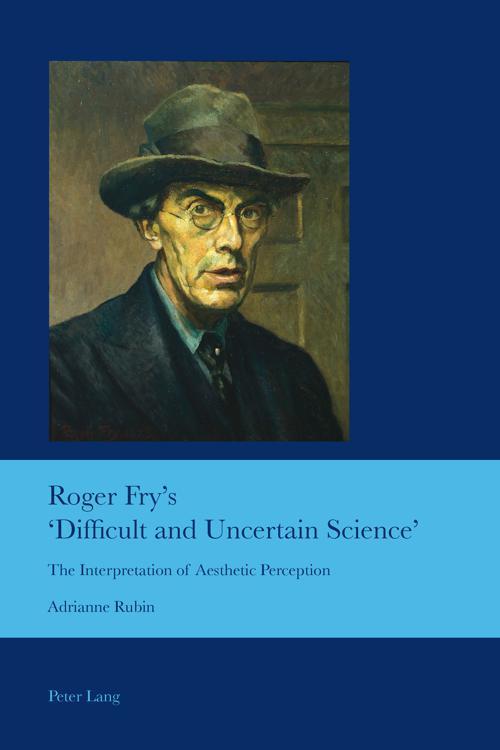 This new study traces the development and evolution of the writings of Roger Fry (1866-1934), a highly influential art critic who introduced modern French painting to Britain in the early twentieth century. Through close analysis of his writings, the author examines the role that emerging psychological theories played in the formulation and expression of Fry's aesthetic theories. She also discusses aspects of physiological psychology, Gestalt theory, psychoanalysis and adaptive psychology, arguing that detailed analyses of aesthetic perception comprise the core of Fry's writings. Though he has rarely been credited with this goal, this volume shows that Fry sought to make art accessible to a wide audience and that highlighting the universal aspects of aesthetic perception was a means to this end.
The book offers a chronological study of select essays and lectures, both published and unpublished, written by Roger Fry between the 1890s and his death in 1934. Where relevant his writings are juxtaposed with those of other art critics and theorists to identify factors that shaped his thinking and his use of terminology and to clarify the critical context in which he was working. Since Fry's work as a visual artist ran alongside his critical thinking, some attention is given to his paintings as a method of illustrating his practical experimentation with aesthetic principles, particularly formalist concepts.