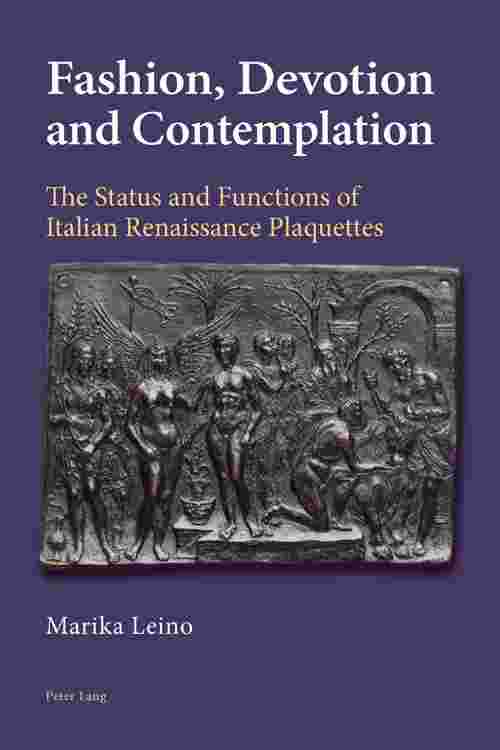 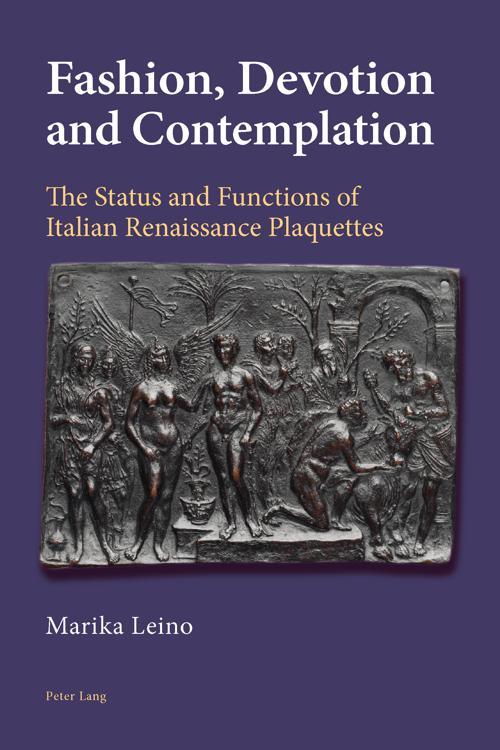 Italian Renaissance 'plaquettes' are often stored and displayed as a homogeneous category or genre in museum collections due to their apparently uniform small relief format. This has resulted in a scholarly literature that has concentrated largely on connoisseurship and taken the form of catalogues, thereby both responding to and propagating the myth of this classification. However, what is often forgotten, or buried deep in scattered catalogue entries, is that during the Renaissance this small relief format was regularly mass-produced and employed extensively in a variety of different contexts. Far from being a homogeneous category, plaquettes were originally viewed as many separate types of object, including pieces for personal adornment, liturgical objects, domestic artefacts, and models for architecture and painting. For the Renaissance consumer, the commission of a hat badge with a personal motto, the purchase of an off-the-shelf inkwell or the acquisition of a small relief for his study were separate concerns.
The aim of this book is to redress the balance by examining these reliefs in terms of their use, alongside broader issues regarding the status of such objects within visual, scholarly and artistic culture from the fifteenth century to the early sixteenth.