📖[PDF] No Women Jump Out! by Christolyn Williams | Perlego 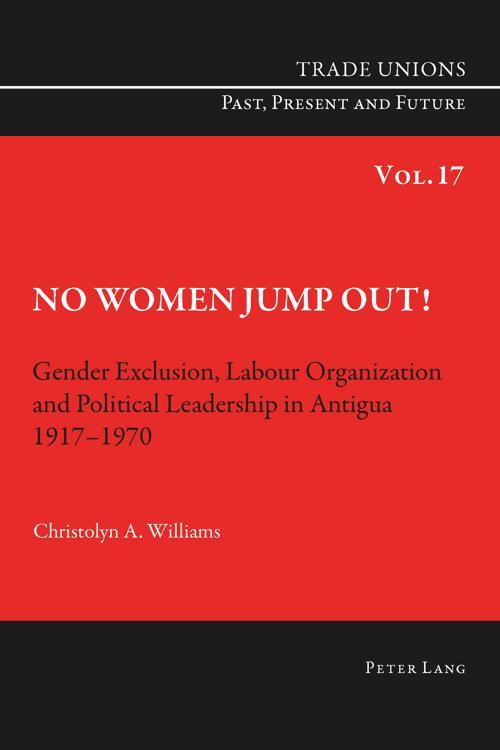 This book aims to provide a history of twentieth-century labour in the British colony of Antigua and Barbuda. It documents the labour and class struggles between landowners and peasants both before and after the legalization and formation of trades and labour unions in 1940. It exposes the political and racial dynamics of British colonialism in the eastern Caribbean as never before. The racial dynamics are evident between white colonial administrators, landowners and mill and factory owners, as they struggled to maintain control over a black and coloured population in a changing world.
The long overlooked history of the role of the British Trades Union Congress (TUC) in facilitating the end of British colonialism is one of the surprising stories of this book, as is the astonishing role of women. Despite their exclusion from labour and trade union history, oral sources show women played a key role as labour organizers who defied employers by planning meetings and actively recruiting union members. They were always there, as domestic workers in urban areas, in the fields and in the factories. They served as recruiters and organizers, carried the lights for outdoor meetings and encouraged and stood behind the union leaders. Despite their central role, they did not «jump out», and their stories became forgotten, overlooked even, in the history of Caribbean labour.