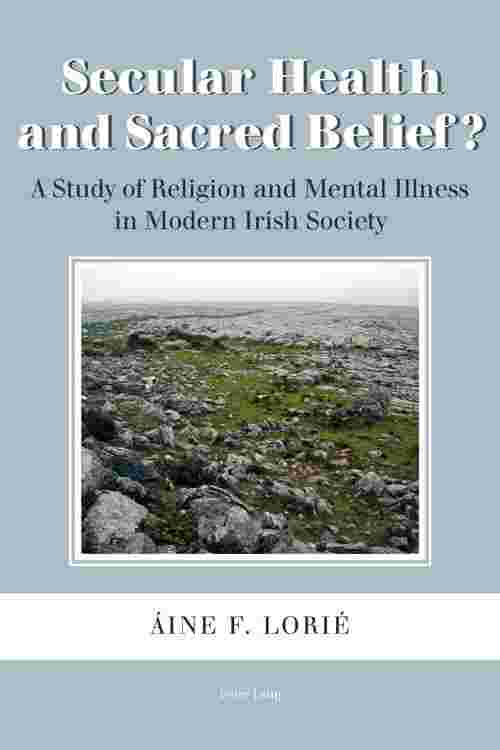 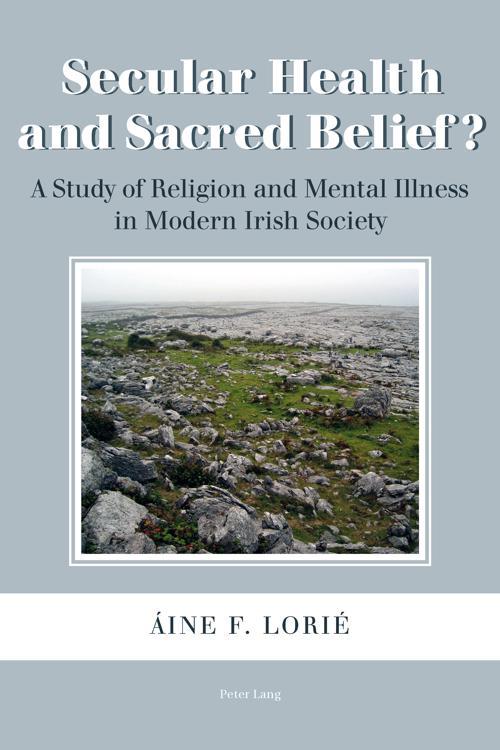 Social exclusion is one of the most significant problems facing individuals with mental illness in contemporary Ireland. In the era of the growing secular medical-industrial complex and its alienating effects, it is important to strengthen confidence in mental health services that promote social inclusion, specifically for stigmatised groups. As mainstream facilities remain attached to a biomedical framework, religious outlets operating in the voluntary sector may serve as an alternative option.
This book examines religion's therapeutic potential, concentrating on aspects of Catholicism as manifestations of Max Weber's prosocial concept of 'brotherliness'. This line of enquiry is approached both on a macro level, looking at institutional religion, and on a micro level, looking at personal beliefs. The author examines such issues as the power of the institutional church in disseminating collectively orientated ideas; the public response to mental illness in Ireland over the past two centuries; the tendency within the field of psychology to pathologise belief systems and instrumentalise religious coping; and processes of secularisation, socialisation and ritualisation, which can either assist in or hinder the subjective adaptation of religious ideas. The theoretical arguments are contextualised by in-depth interviews with members of the «peerled» mental health group GROW.