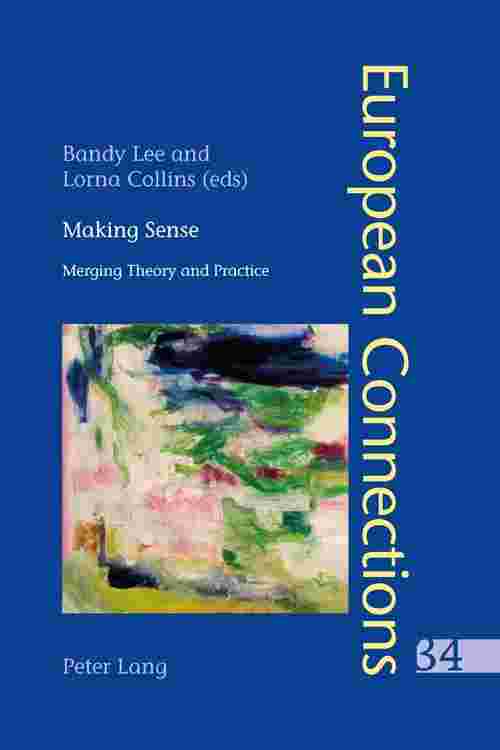 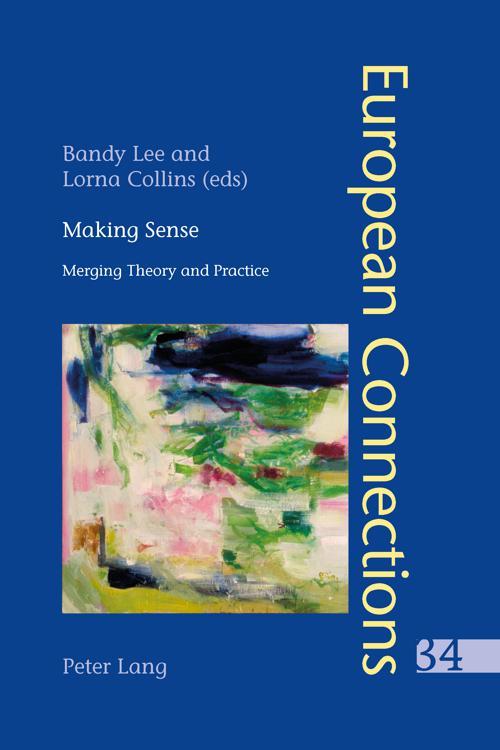 This book is a collection of essays and creative expressions, written and produced in response to the second Making Sense colloquium, which was held in 2010 at the Centre Pompidou and the Institut Télécom in Paris. The contributions to the volume represent the ongoing aim of Making Sense: providing a voice that is at once theoretical and practical, scholarly and inclusive, a bridge between modes of thinking and modes of doing, especially within the contemporary context. The book draws together thinkers and practitioners engaged in the worlds of art, aesthetic philosophy and contemporary theory, to form an interface between artistic creation, theoretical debate and academic scholarship. Critical essays sit alongside images and articles that present shorter bursts of ideas and generate a sense of the installations and performances in which they originated. Several chapters focus on the French philosopher Bernard Stiegler, the keynote speaker at the second Making Sense colloquium, whose contributions to this volume outline his own interpretation of Making Sense.