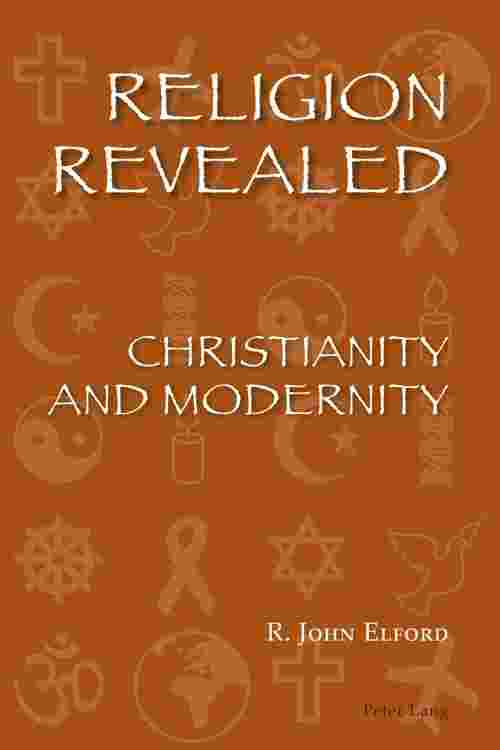 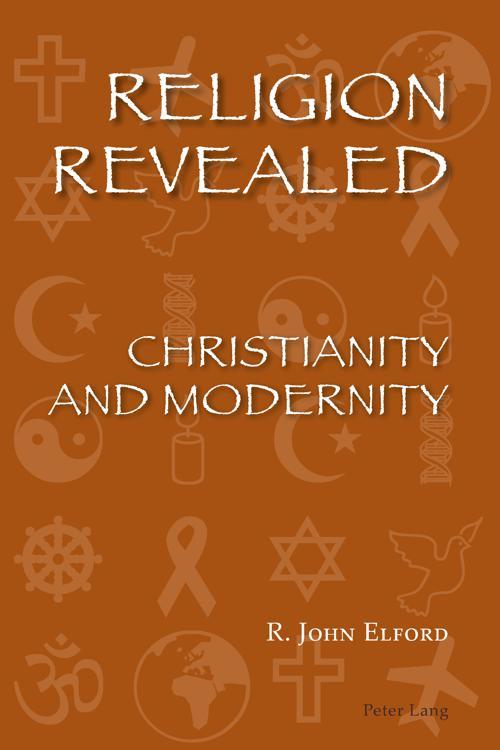 This book is written for a generation curious about religion, largely ignorant of what it actually is and confused by signals about it in the modern world. The argument is, therefore, self-explanatory throughout. The first half explains the historic and worldwide phenomenon of religion in its major manifestations. It also discusses problems with religion. The second part focusses on Christianity, showing how it can be professed with intellectual integrity and to personal and social benefit. Whilst the author is critical of some forms of contemporary Christianity, he draws throughout on the Bible and Christian tradition in its reconstruction. Care is given in defining modernity and explaining how Christianity engages with some of life's central concerns and responsibilities. In this the book shows how the Christian understanding of how to live responsibly and to the full remains as vibrant and relevant as it has ever been.