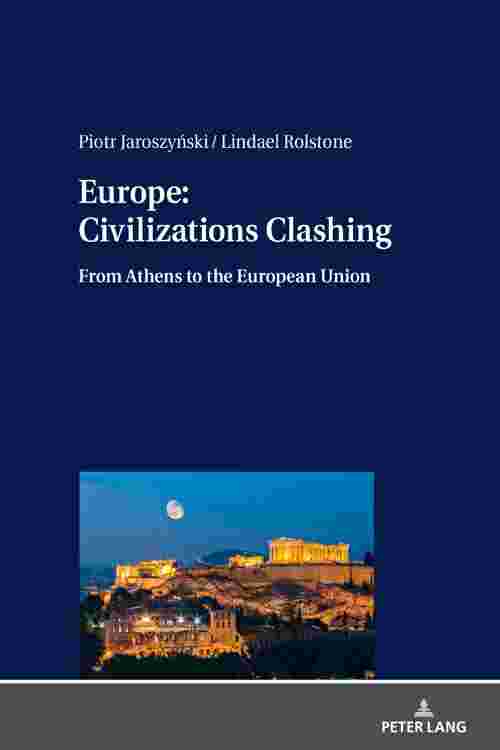 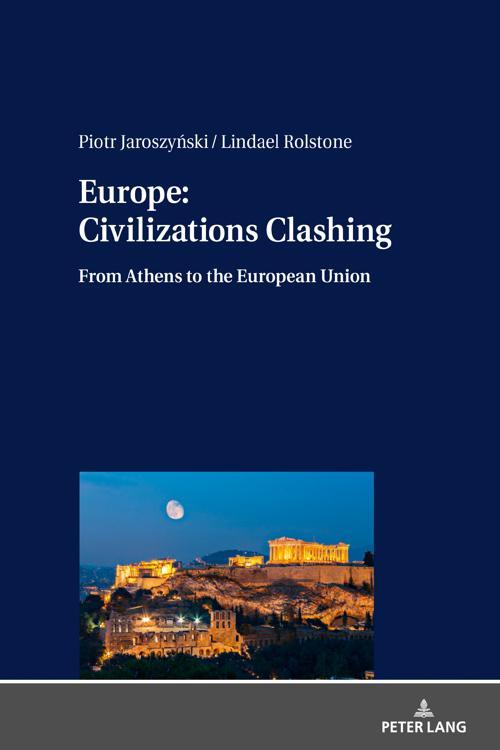 European culture is rich with diversity and character, developing, maturing, and emerging throughout the course of history. The authors of the book examine the complex nature and multifaceted culture of Europe, developed throughout time, through the lens of philosophy and theology. The authors cover the period from the Persians to the European Union and notice that clashes occurred and reoccurred throughout European history, which had an impact on Europe's identity. Greece clashed against Persia. Islam clashed with Christianity. Christianity clashed within itself during the protestant reformation. The European Union now clashes with Christianity.