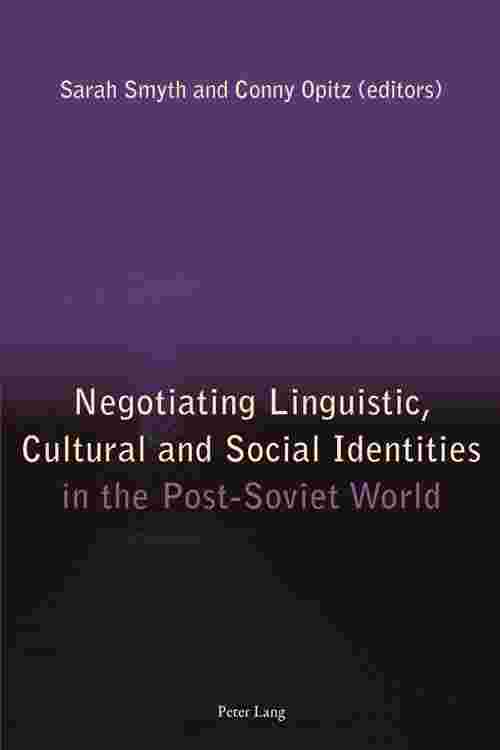 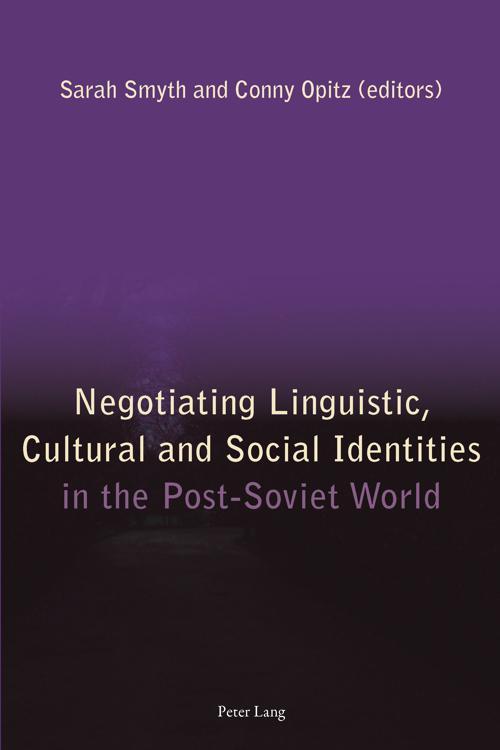 In this volume, researchers in the fields of language in society, sociolinguistics, language politics, diaspora and identity studies explore the contacts between languages and cultures in the post-Soviet world. The book presents a range of perspectives on the effects of migration and of re-drawing of borders among groups and individuals for whom the Russian language has had an instrumental or symbolic prominence. How do recent geopolitical shifts impact on the policies and practices of newly independent states? How have communities and individuals come to redefine their own identities and core values? How does a cultural context in which the power relations between cultural and linguistic groups have been reversed or recalibrated affect the attitudes of each group? How does the potential for transnational identities impact on the interplay between diasporic and homeland communities? How does migration influence linguistic and parenting practices? This collection of fers answers to these and many other questions through case studies from eleven regions in Europe, Central Asia and the Middle East.