📖[PDF] Philosophy as Critique of the Mind by Stanislaw Czerniak | Perlego 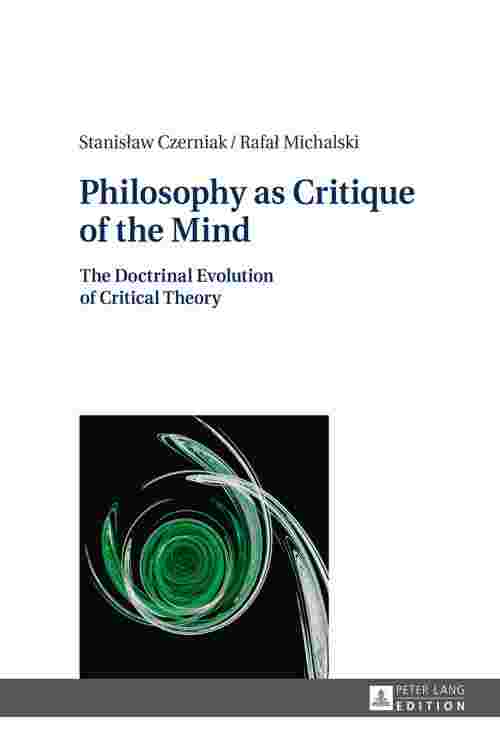 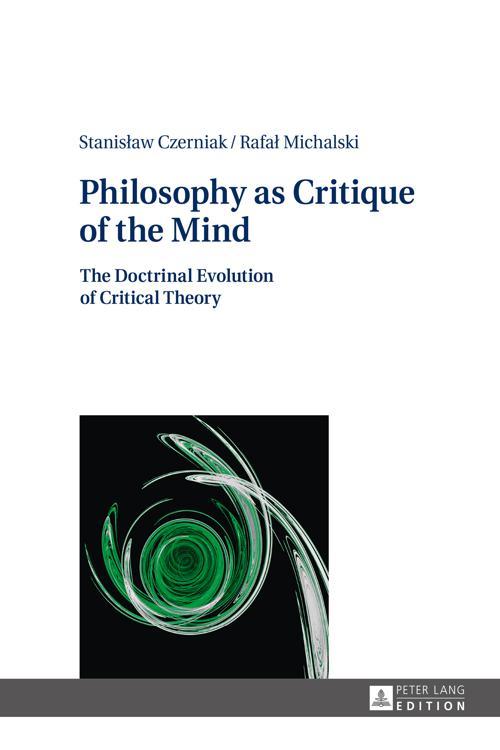 The authors trace the essential aspects of the evolution of critical theory from its classics Max Horkheimer and Theodor W. Adorno to its leading second- and third generation propagators Jürgen Habermas and Axel Honneth. They defend the thesis about the «meandering», dialectical character of this evolution. In their polemic with Habermas, both Honneth and Gernot Böhme (who is close to critical theory) refer to the classics, and specially their mimesis concept. The author of the first part of this book argues in favour of this interpretative approach. The author of the second part adds a confrontation between critical theory, Michel Foucault's philosophy of power and Arnold Gehlen's philosophical anthropology.