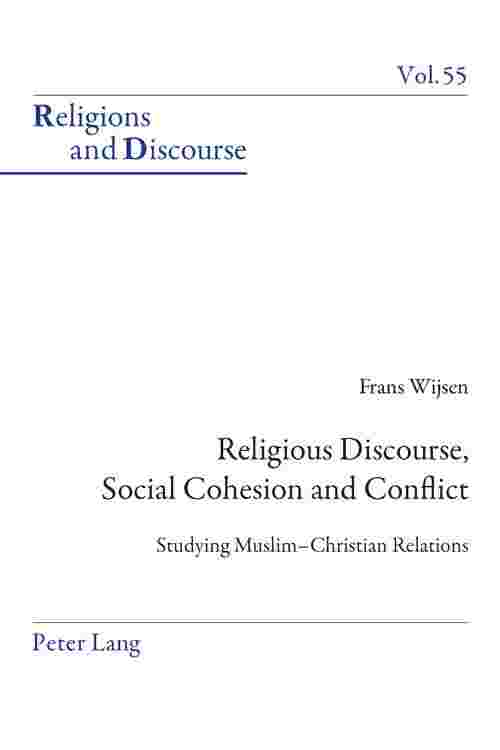 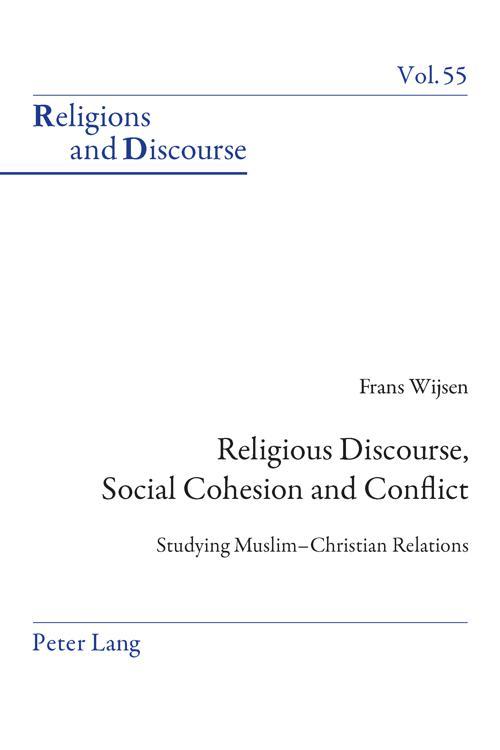 This book analyses religious identity transformations through inter-religious relations. It aims to highlight the link between religious discourse and social cohesion, or the lack of such a link, and ultimately seeks to contribute to the dominant discourse on Muslim–Christian relations. The book is based on fieldwork in Indonesia and Tanzania, and is timely because of the growing tensions between Muslims and Christians in both countries. Its relevance lies in its fresh look at theories of religion and science.
From its establishment as an academic discipline, the phenomenology of religion has dominated religious studies. Its theory of religion is 'realist' (religion is a reality 'in itself') and its view of science is objectivist (scientific knowledge is true if its representation of reality corresponds with reality itself). Based on Discourse Theory, the author argues that religion does not exist 'in itself'. Human practices and artifacts become religious because they are placed in a narrative context by the believers. By using discourse analysis as a research method, the author shows how religious identities in Tanzania and Indonesia are constructed, negotiated and manipulated in order to gain material or symbolic profit.