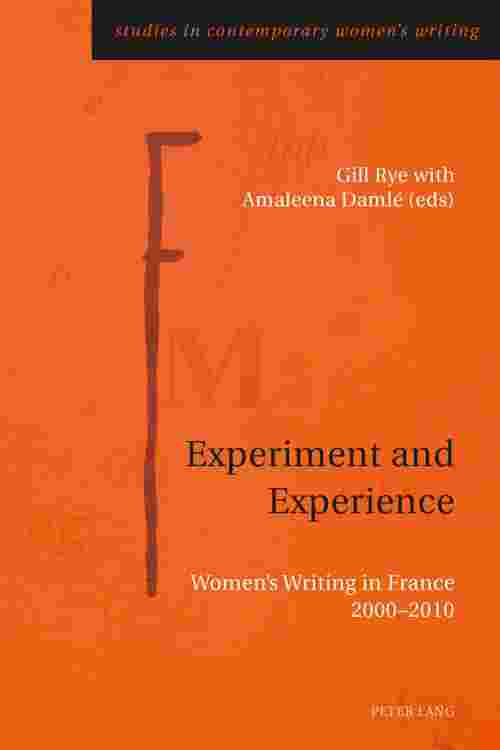 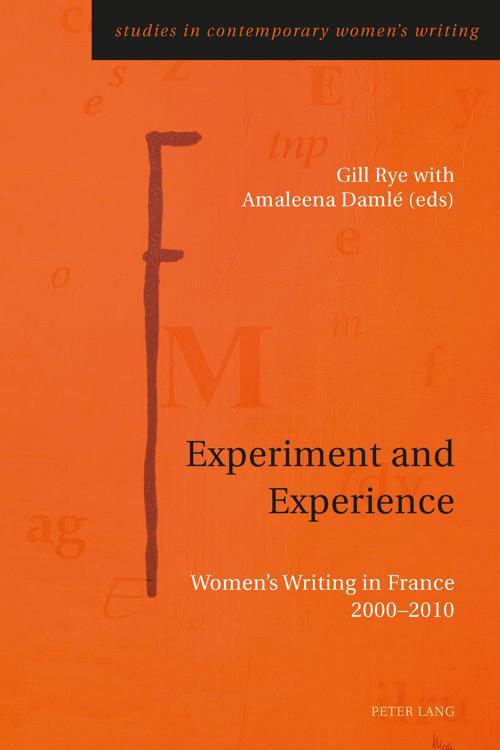 Experiment and Experience is a collection of critical essays on twenty-first-century women-authored literature in France. In particular, the volume focuses on how contemporary women's writing engages creatively with socio-political issues and real-life experiences. Authors covered include well-established names, the 'new generation' of writers who first came to the fore of the French literary scene in the 1990s and whose work has now matured into an important œuvre, as well as new emerging writers of the 2000s, whose work is already attracting scholarly and critical attention. Within the overarching theme of 'experiment and experience', the contributors explore a range of issues: identities, family relations, violence, borders and limits, and the environment. They consider fiction, autobiography, writing for the theatre, autofiction and other hybrid genres and forms. Their analyses highlight difficult issues, refreshing perspectives and exciting new themes at the start of the new millennium and moving forward into the coming decades.