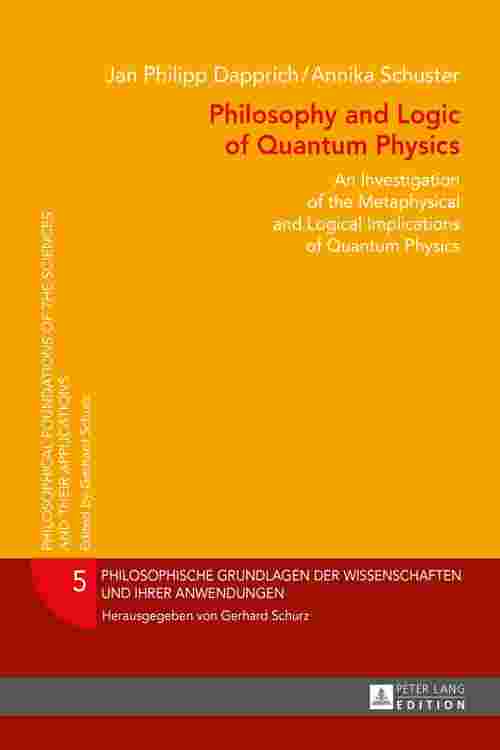 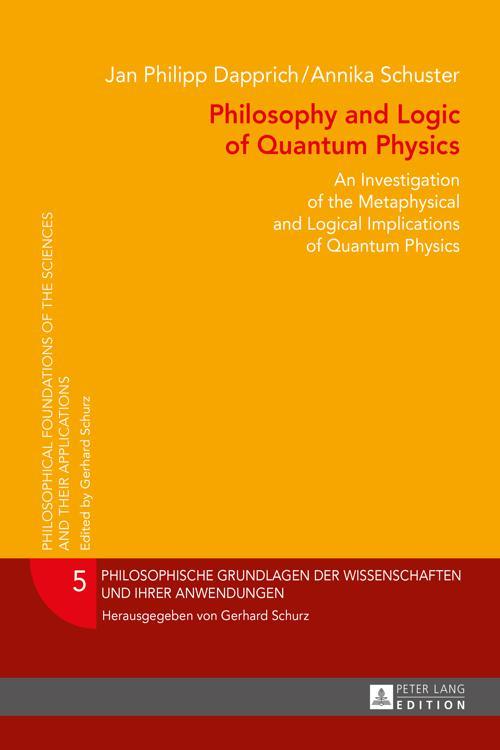 The book investigates the ontology and logic of quantum physics. The first part discusses the relationship of theory and observation and different views on the ontological status of scientific theories. It introduces the fundamentals of quantum mechanics and some of its interpretations and their compatibility with various ontological positions. In the second part, implications of quantum mechanics on classical logic, especially on the distributive law and bivalence, as discussed by Garrett Birkhoff & John von Neumann (1936) and Hilary Putnam (1968), and their counterarguments are reconstructed and discussed. It is concluded that classical logic is sufficient for dealing with quantum mechanical propositions.