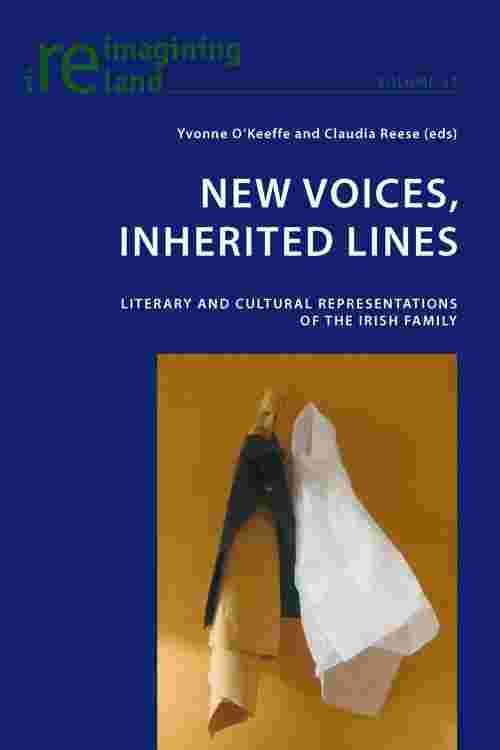 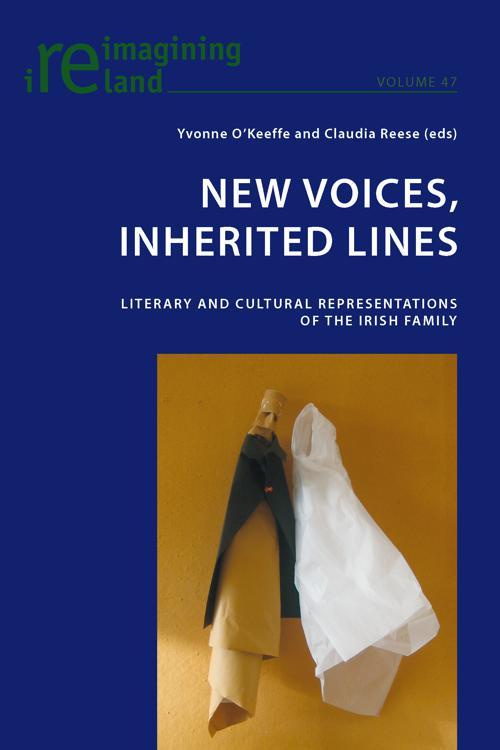 Irish writers have always been fascinated by the family, sometimes depicting it as a traditional space under threat from external influences, sometimes highlighting the dangers lurking within. More recently, families have been represented as a type of safe haven from a bewildering postmodern world. At the heart of these constructions are questions of power and agency, as well as issues of class, gender, ethnicities and sexualities.
This collection of essays explores literary and cultural representations of the Irish family, questioning the validity of traditional familial structures as well as exploring newer versions of the Irish family emerging in more recent cultural representations. In addition to redefinitions of the nuclear family, the book also considers aspects of family constructions in Irish nationalist discourse, such as the symbolic use of the family and the interaction and conflict between private and public roles. The works and authors discussed range from Famine fiction, Samuel Beckett, Mary Lavin and John McGahern to Anne Enright, Colm Tóibín and Hugo Hamilton.