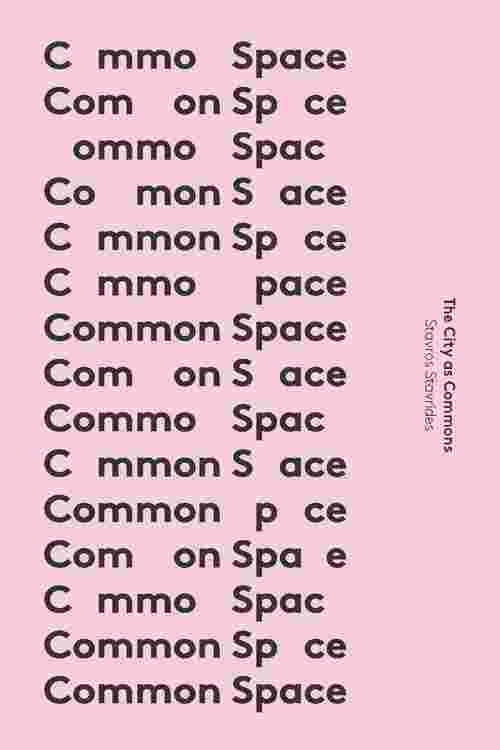 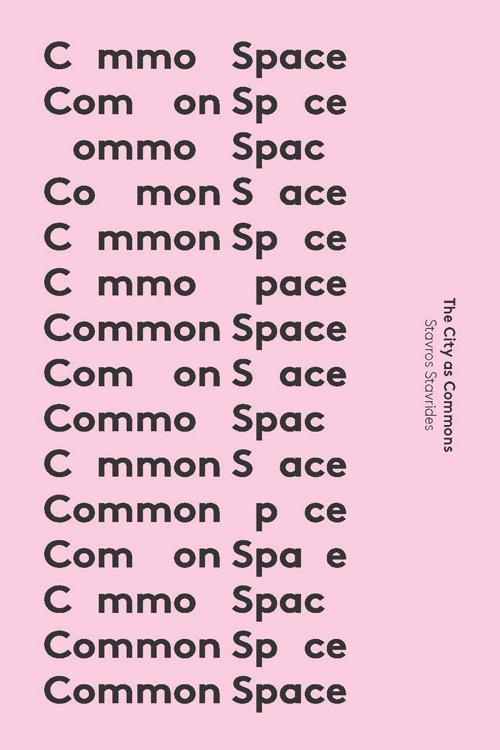 Space is both a product and a prerequisite of social relations, it has the potential to block and encourage certain forms of encounter. In Common Space, activist and architect Stavros Stavrides calls for us to conceive of space-as-commons – first, to think beyond the notions of public and private space, and then to understand common space not only as space that is governed by all and remains open to all, but that explicitly expresses, encourages and exemplifies new forms of social relations and of life in common. Through a fascinating, global examination of social housing, self-built urban settlements, street trade and art, occupied space, liberated space and graffiti, Stavrides carefully shows how spaces for commoning are created. Moreover, he explores the connections between processes of spatial transformation and the formation of politicised subjects to reveal the hidden emancipatory potential of contemporary, metropolitan life.