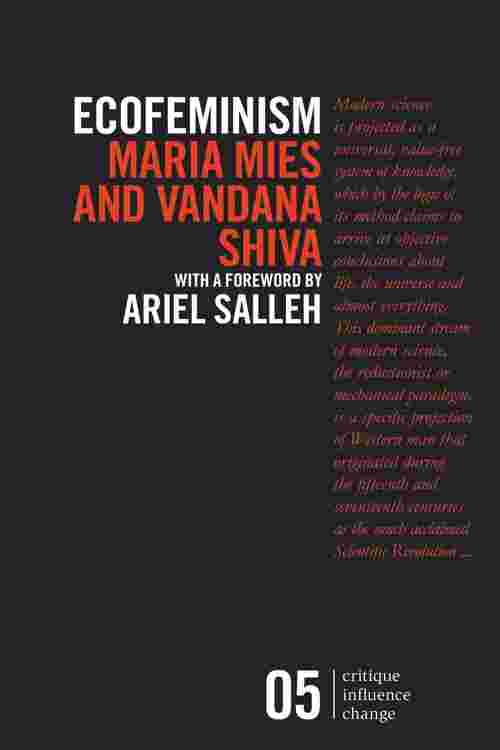 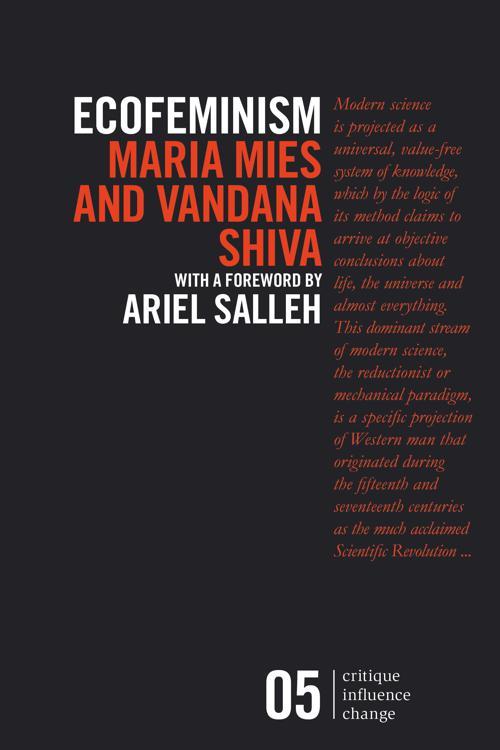 This groundbreaking work remains as relevant today as when it was when first published. Two of Zed's best-known authors argue that ecological destruction and industrial catastrophes constitute a direct threat to everyday life, the maintenance of which has been made the particular responsibility of women. In both industrialized societies and the developing countries, the new wars the world is experiencing, violent ethnic chauvinisms and the malfunctioning of the economy also pose urgent questions for ecofeminists. Is there a relationship between patriarchal oppression and the destruction of nature in the name of profit and progress? How can women counter the violence inherent in these processes? Should they look to a link between the women's movement and other social movements? Maria Mies and Vandana Shiva offer a thought-provoking analysis of these and many other issues from a unique North-South perspective. They critique prevailing economic theories, conventional concepts of women's emancipation, the myth of 'catching up' development, the philosophical foundations of modern science and technology, and the omission of ethics when discussing so many questions, including advances in reproductive technology and biotechnology. In constructing their own ecofeminist epistemology and methodology, these two internationally respected feminist environmental activists look to the potential of movements advocating consumer liberation and subsistence production, sustainability and regeneration, and they argue for an acceptance of limits and reciprocity and a rejection of exploitation, the endless commoditization of needs, and violence.