[PDF] The Gospel of the Lord How the Early Church Wrote the Story of Jesus by Michael F. Bird | Perlego 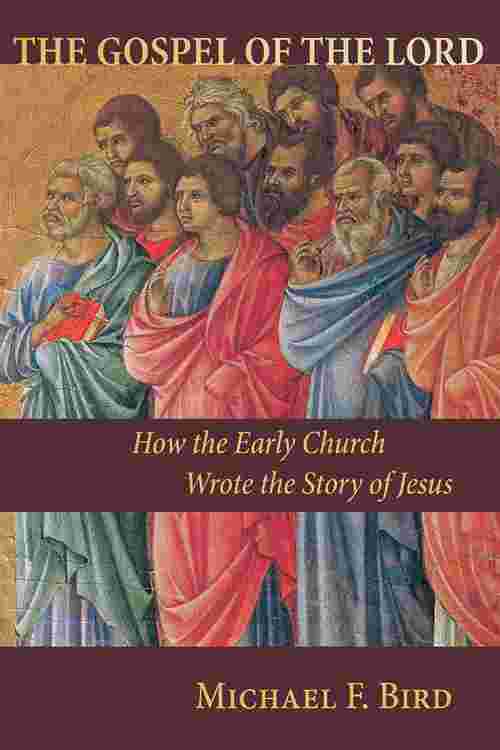 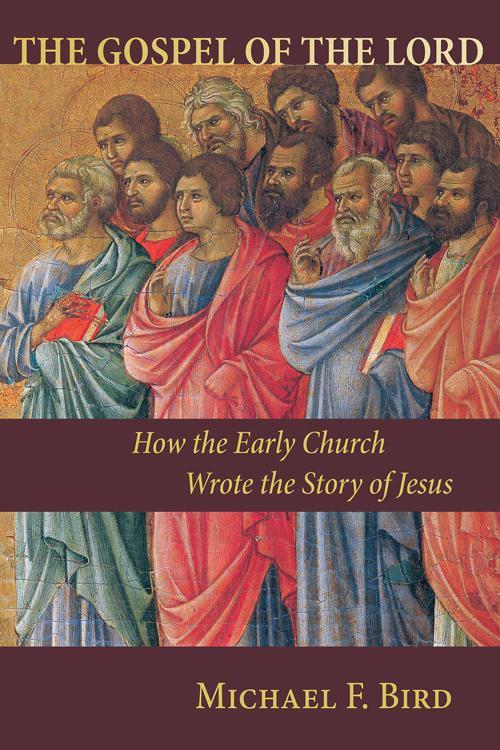 The Gospel of the Lord

The Gospel of the Lord

Balanced, comprehensive survey of the critical questions involved in studying the four Gospels In this book, through a distinctive evangelical and critical approach, Michael Bird explores the historical development of the four canonical Gospels. He shows how the memories and faith of the earliest believers formed the Gospel accounts of Jesus that got written and, in turn, how these accounts further shaped the early church. Bird's study clarifies the often confusing debates over the origins of the canonical Gospels. Bird navigates recent concerns and research as he builds an informed case for how the early Christ followers wrote and spread the story of Jesus -- the story by which they believed they were called to live. The Gospel of the Lord is ideal for students or anyone who wants to know the story behind the four Gospels. Watch an interview with Michael Bird from our Eerdmans Author Interview Series: