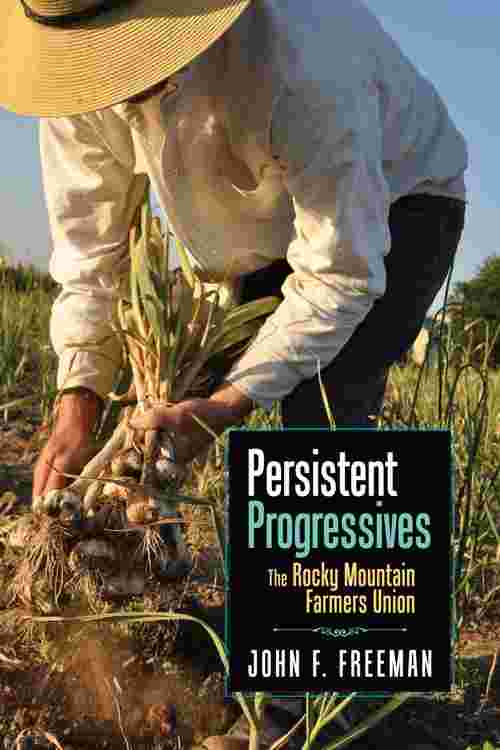 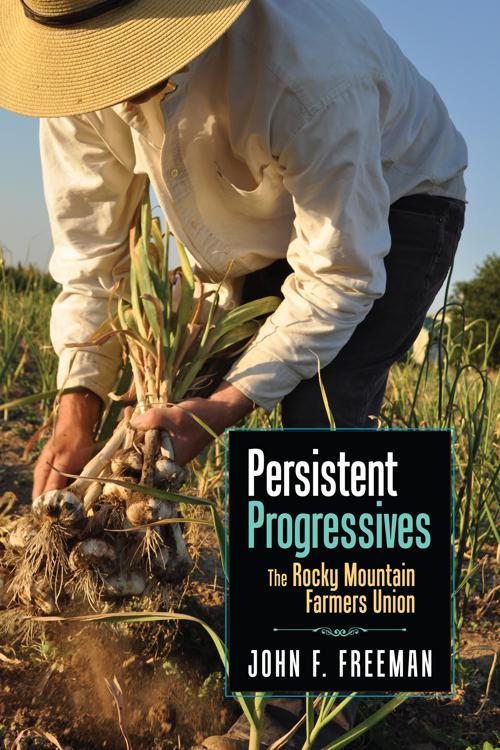 Persistent Progressives tells the story of the Rocky Mountain Farmers Union's evolution from an early movement against monopolists and wholesalers to a regional trailblazer for agriculture ideologies built on social democracy, the family farmer, and cooperative enterprises. As a continuing advocate for saving the family farm, the Farmers Union legacy provides a unique window into the transformation of the agriculture and rural communities in Wyoming, Colorado, and New Mexico. Using data spanning decades, author John Freeman covers the founding of the RMFU in 1907 until the present, demonstrating how members continually sought to control the means of production and marketing by forming cooperatives, providing consumer services, and engaging in politics. Powering this evolution was a group of "practical idealists"—the Farmers Union leaders and titular persistent progressives who shaped the organization's growth and expansion. Initiated by Jim Patton, who brought the organization out of its oppositional roots and into its cooperative advocacy, the RMFU passed to John Stencel and then David Carter, joining hands with agricultural conservationists and small organic producers along the way to carry the torch for progressive agrarianism in today's urbanized world. Shaken but undeterred by some notable failures, its leadership remains convinced of the efficacy of cooperatives as a means to achieve justice for all. Discussing the broader social, economic, political, and environmental issues related to farming, ranching, and urbanization, Persistent Progressives seamlessly blends regional history with ongoing issues of agricultural and economic development.