📖[PDF] Identity, Development, and the Politics of the Past by Daniel Bauer | Perlego 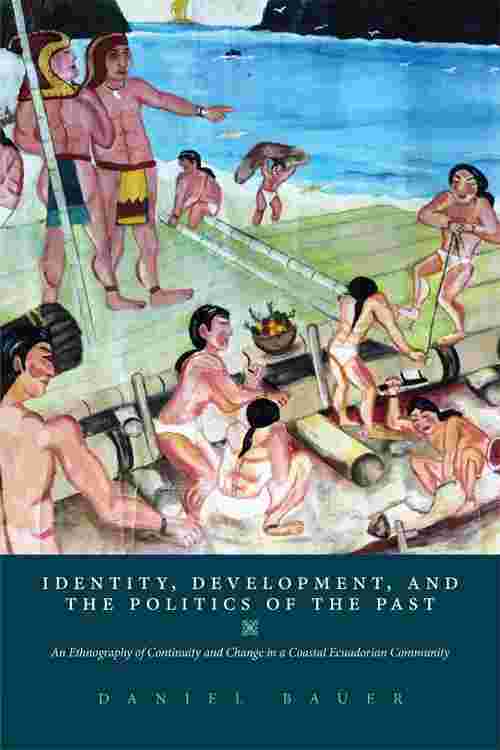 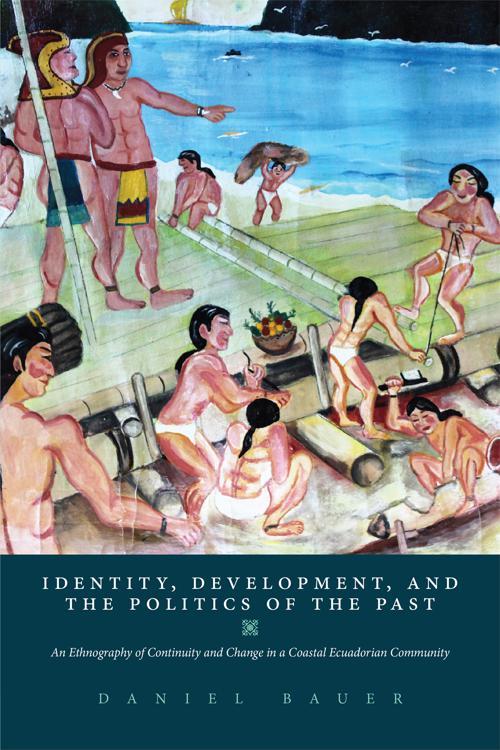 Combining personal narrative and ethnography, Identity, Development, and the Politics of the Past examines cultural change in a rural Ecuadorian fishing village where the community has worked to stake claim to an Indigenous identity in the face of economic, social, and political integration. By documenting how villagers have reconstructed their identity through the use of archaeology and political demarcation of territory, author Daniel Bauer shows that ethnicity is part of a complex social matrix that involves politics, economics, and history.Residents in the coastal community of Salango pushed for formal recognition of Indigenous identity while highlighting their pre-Hispanic roots in order to make claims about cultural continuity and ancestrality. Bauer considers the extent to which the politics of identity is embedded in the process of community-based development, paying close attention to how local conceptions of identity and residents' ideas about their own identity and the identities of others fit within the broader context of Ecuadorian and Latin American notions of mestizaje. He emphasizes ethnogenesis and the fluid nature of identity as residents reference prehistory and the archaeological record as anchor points for claims to an Indigenous ethnic identity. Identity, Development, and the Politics of the Past moves beyond existing studies that center on questions of authenticity and instead focuses on the ways people make claims to identity. This book makes a significant contribution to the growing body of literature on the Ecuadorian coast and directs scholars who focus on Ecuador to expand their focus beyond the highland and Amazonian regions. It will be of interest to students and scholars of Latin American studies, anthropology, ethnology, economic development, and ethnic identity.