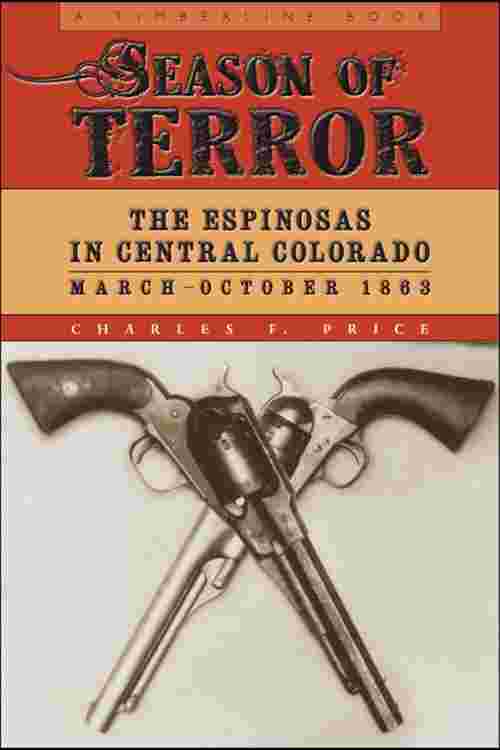 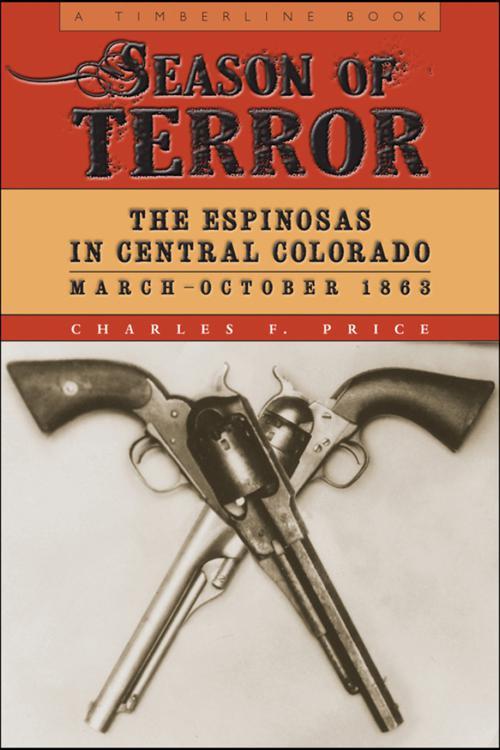 Season of Terror is the first book-length treatment of the little-known true story of the Espinosas—serial murderers with a mission to kill every Anglo in Civil War–era Colorado Territory—and the men who brought them down. For eight months during the spring and fall of 1863, brothers Felipe Nerio and José Vivián Espinosa and their young nephew, José Vincente, New Mexico–born Hispanos, killed and mutilated an estimated thirty-two victims before their rampage came to a bloody end. Their motives were obscure, although they were members of the Penitentes, a lay Catholic brotherhood devoted to self-torture in emulation of the sufferings of Christ, and some suppose they believed themselves inspired by the Virgin Mary to commit their slaughters.
Until now, the story of their rampage has been recounted as lurid melodrama or ignored by academic historians. Featuring a fascinating array of frontier characters, Season of Terror exposes this neglected truth about Colorado's past and examines the ethnic, religious, political, military, and moral complexity of the controversy that began as a regional incident but eventually demanded the attention of President Lincoln.