📖[PDF] Social Change and the Evolution of Ceramic Production and Distribution in a Maya Community by Dean E. Arnold | Perlego 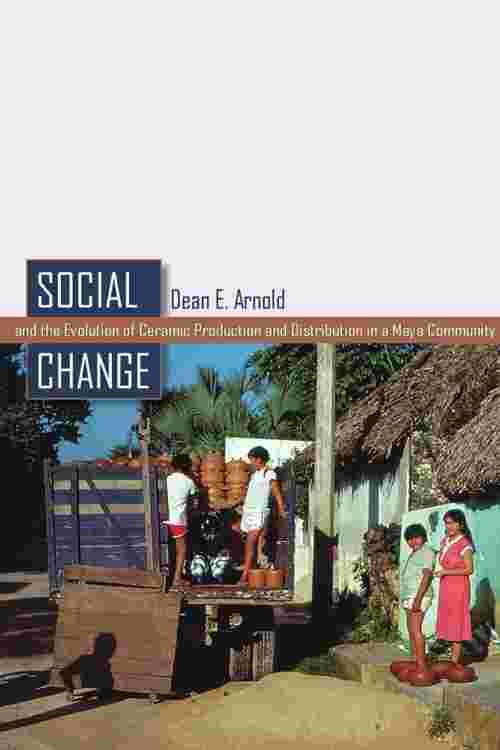 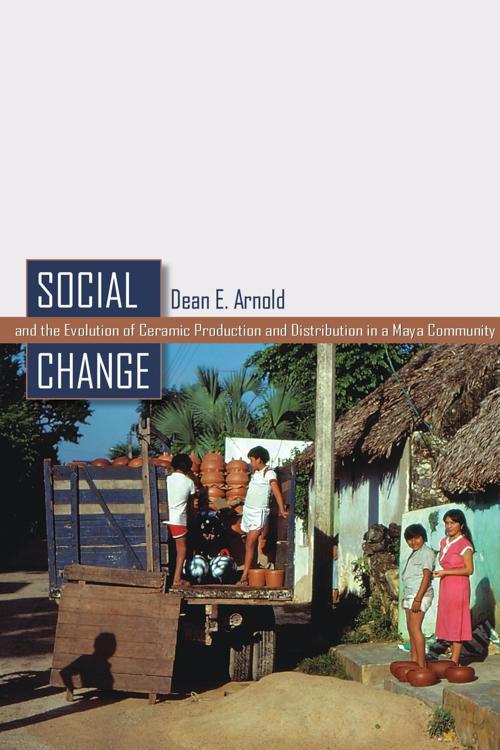 How and why do ceramics and their production change through time? Social Change and the Evolution of Ceramic Production and Distribution in a Maya Community is a unique ethno-archaeological study that attempts to answer these questions by tracing social change among potters and changes in the production and distribution of their pottery in a the Mexican community of Ticul between 1965 and 1997.

Dean E. Arnold made ten visits to Ticul, Yucatan, Mexico, witnessing the changes in transportation infrastructure, the use of piped water, and the development of tourist resorts. Even in this context of social change and changes in the demand for pottery, most of the potters in 1997 came from the families that had made pottery in 1965. This book traces changes and continuities in that population of potters, in the demand and distribution of pottery, and in the procurement of clay and temper, paste composition, forming, and firing.

In this volume, Arnold bridges the gap between archaeology and ethnography, using his analysis of contemporary ceramic production and distribution to generate new theoretical explanations for archaeologists working with pottery from antiquity. When the descriptions and explanations of Arnold's findings in Ticul are placed in the context of the literature on craft specialization, a number of insights can be applied to the archaeological record that confirm, contradict, and nuance generalizations concerning the evolution of ceramic specialization. This book will be of special interest to anthropologists, archaeologists, and ethnographers.