📖[PDF] Remembering the Dead in the Ancient Near East by Benjamin W. Porter | Perlego 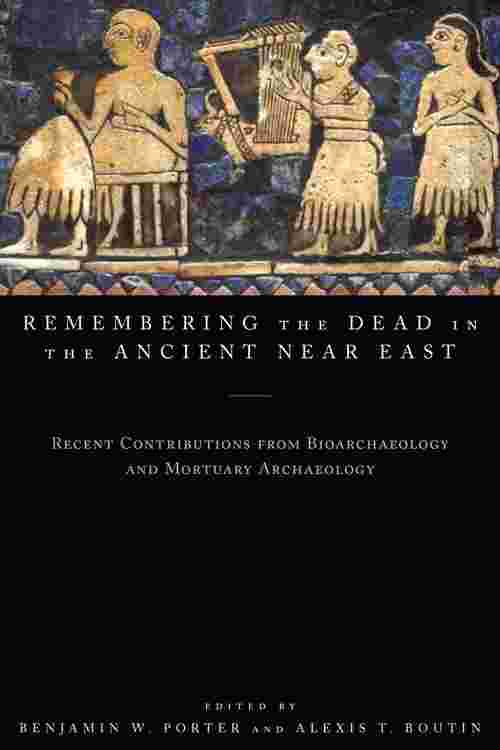 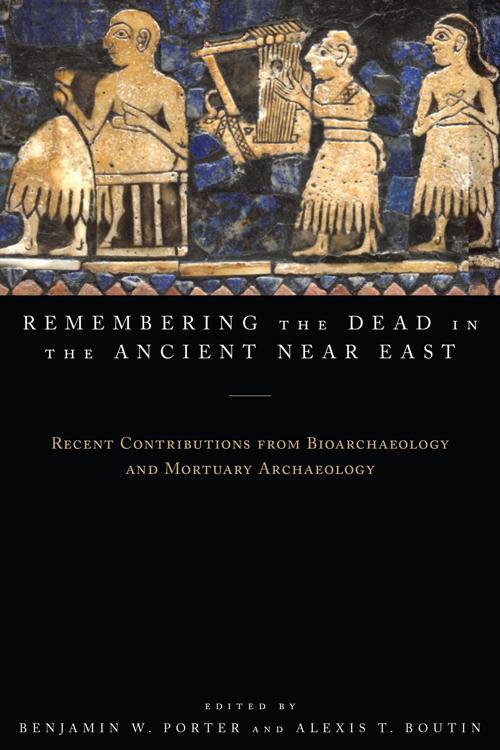 Remembering the Dead in the Ancient Near East is among the first comprehensive treatments to present the diverse ways in which ancient Near Eastern civilizations memorialized and honored their dead, using mortuary rituals, human skeletal remains, and embodied identities as a window into the memory work of past societies.

In six case studies, teams of researchers with different skillsets—osteological analysis, faunal analysis, culture history and the analysis of written texts, and artifact analysis—integrate mortuary analysis with bioarchaeological techniques. Drawing upon different kinds of data, including human remains, ceramics, jewelry, spatial analysis, and faunal remains found in burial sites from across the region's societies, the authors paint a robust and complex picture of death in the ancient Near East.Demonstrating the still underexplored potential of bioarchaeological analysis in ancient societies, Remembering the Dead in the Ancient Near East serves as a model for using multiple lines of evidence to reconstruct commemoration practices. It will be of great interest to students and scholars of ancient Near Eastern and Egyptian societies, the archaeology of death and burial, bioarchaeology, and human skeletal biology.