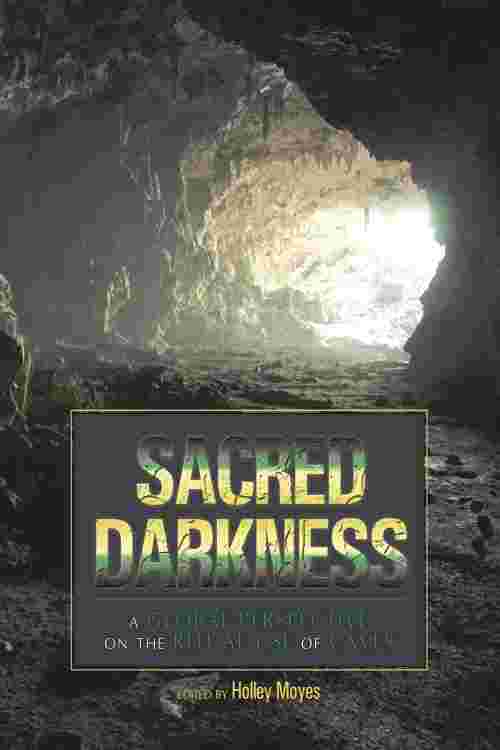 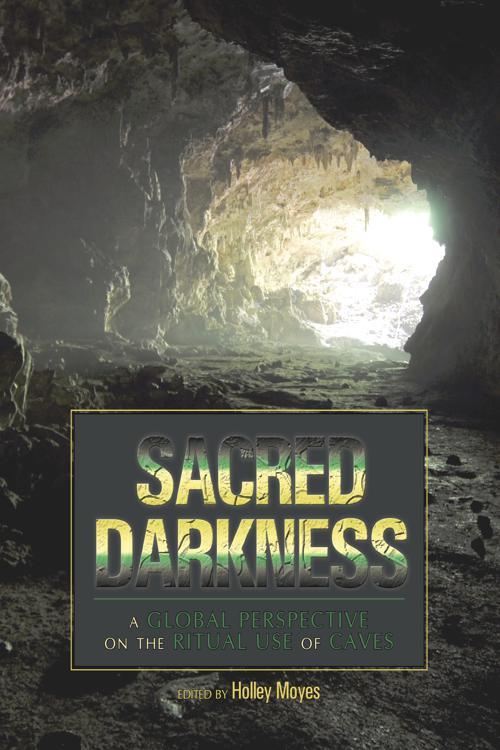 Caves have been used in various ways across human society, but despite the persistence within popular culture of the iconic caveman, deep caves were never used primarily as habitation sites for early humans. Rather, in both ancient and contemporary contexts, caves have served primarily as ritual spaces. In Sacred Darkness, contributors use archaeological evidence as well as ethnographic studies of modern ritual practices to envision the cave as place of spiritual and ideological power that emerges as a potent venue for ritual practice.

Covering the ritual use of caves in Europe, Asia, Australia, Africa, Mesoamerica, and the US Southwest and Eastern woodlands, this book brings together case studies by prominent scholars whose research spans from the Paleolithic period to the present day. These contributions demonstrate that cave sites are as fruitful as surface contexts in promoting the understanding of both ancient and modern religious beliefs and practices.

This state-of-the-art survey of ritual cave use will be one of the most valuable resources for understanding the role of caves in studies of religion, sacred landscape, or cosmology and a must-read for any archaeologist interested in caves.