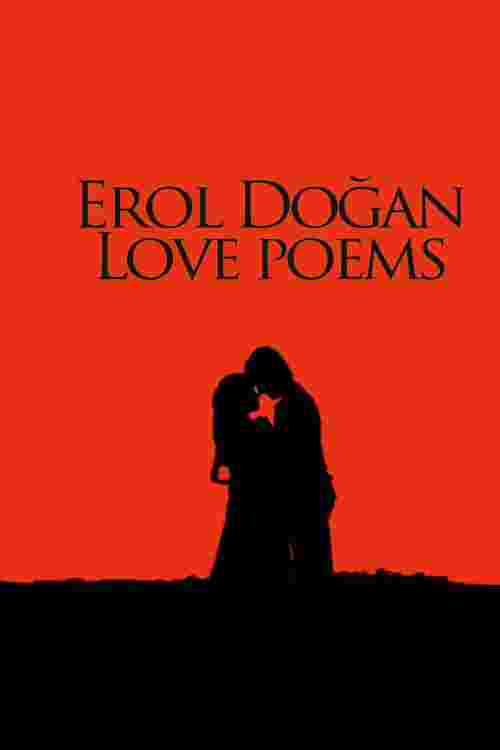 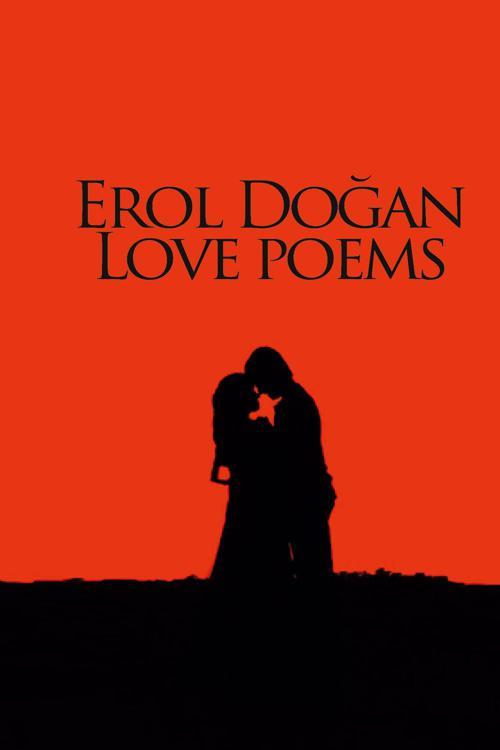 Erol Dogan Love Poems book is the world's most expensive and exclusive poetry book. It's composed by the Turkish poet Erol Dogan who wrote the poems for the love of his love, Lily. The short but passionate online love affair with Lily inspired Dogan to compose the poems for Lily as an act of courting like a romantic medieval knight from the past. The poetry book contains all the 44 poems that Dogan wrote to Lily, before she left Dogan's life without warning. Erol Dogan was so devastated about the end of their online romance that he decided to compose his poems in the world's most expensive poetry book in an act of love towards Lily. On a dark and cold winter evening the devastated and heartbroken Erol Dogan decided to find Lily wherever she is and win her heart back by showing the whole world his love for Lily. Dogan is praying for a miracle and that the poetry book would lead him back to Lily so that they could live happily ever after. Erol Dogan's poems are inspired mostly by two components, the love for Lily and some traditional Turkish poems. Combined with his limited knowledge of English led to the creation of these poems which most probably aren't the most sophisticated in terms of grammar. Some of them even include Turkish words here and there, but it shows Dogan's immense desire to make Lily fall in love with him despite the lack of vocabulary. The poems are literally Erol Dogan's soul speaking about his heart's love for Lily crushing all the existing barriers in the world. The barrier of expressing himself and the physical barriers, the oceans and lands, separating the two from each other. Erol Dogan wants the publicity more than buyers to his poetry book because that draws him closer and closer to Lily. He believes that only very dedicated people are allowed to even touch a book including such intimate interactions between him and Lily so that is why he set a price so high that it expels all the people who don't understand passionate love at these heights. Only very passionate lovers should get the poetry book who are ready to give the whole world to their love. Erol Dogan's own comment: "Lily, I love you. Hello! Are you there?"