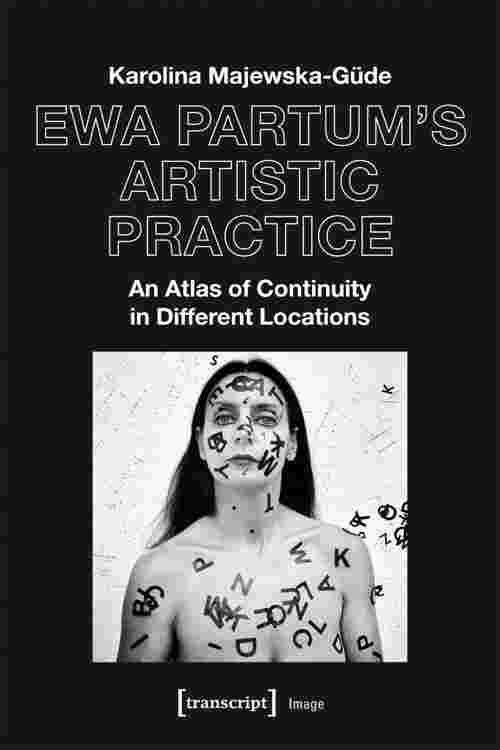 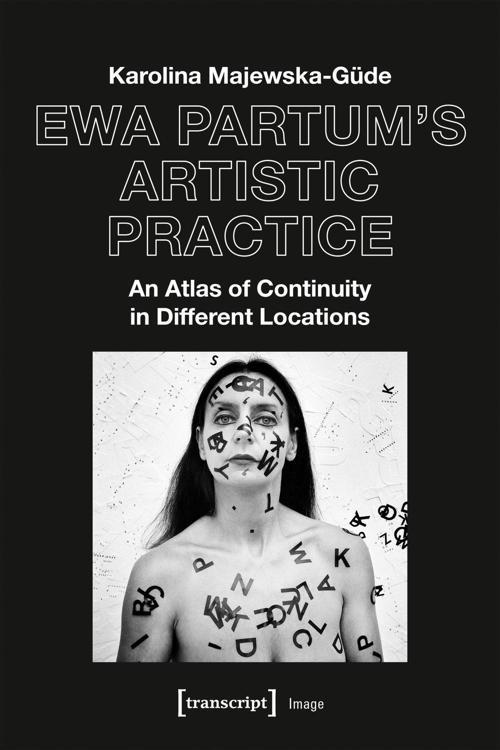 Polish-born artist Ewa Partum is considered a pioneer of Central-Eastern European feminist art produced within the conceptual idiom. Her work can also be divided chronologically into Polish (1965-82), West Berlin (1982-1989) and transnational (from 1989) periods. Karolina Majewska-Güde articulates the historical alterity of Ewa Partum's works in their various locations and the specificity of the positions from which Partum's art was interpreted and disseminated. At the same time, the book engages with the art histories of the Central and Eastern European neo-avant-gardes focusing on the issue of narrative strategies of CEE art history.