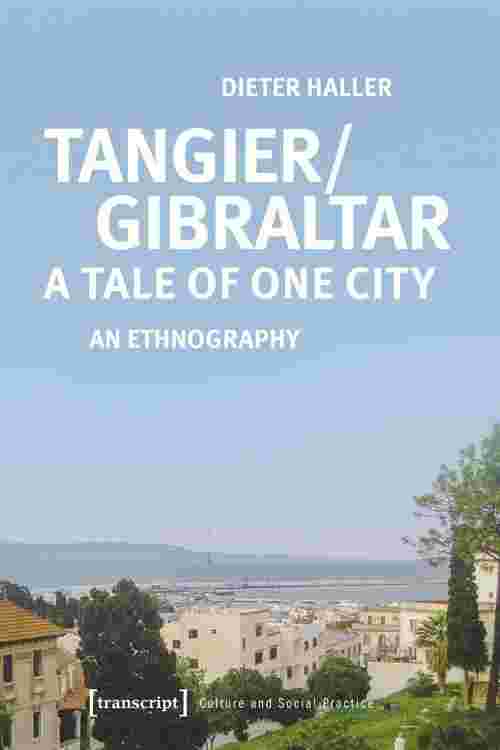 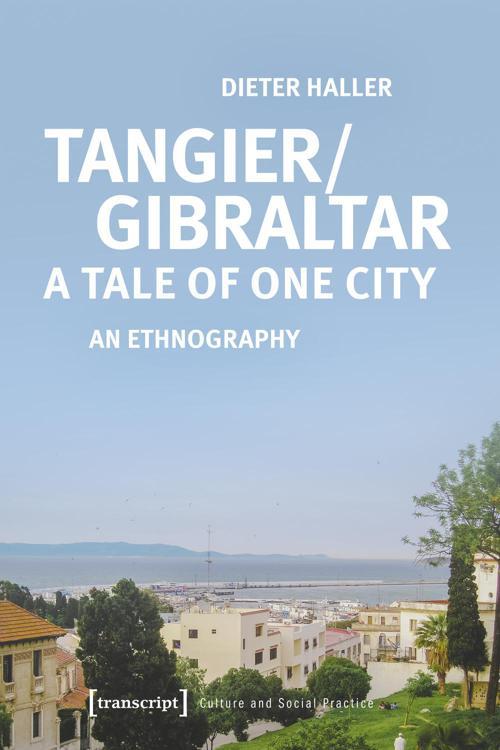 Contemporary life is caught in prisons of identity. Public, academic, and political discourses do not seem to be possible without circling around the topos of identity, thereby creating an illusion of uniqueness, separation, difference, and conflict. By studying the relationship between the Moroccan city of Tangiers and the British overseas territory of Gibraltar, Dieter Haller shows how cross-boundary experiences, practices, and identifications create a sense of neighborhood beyond official discourses. Across the Straits of Gibraltar, local and regional relationships in different fields such as kinship, economy, and culture provide resources for post-Brexit common action and a future beyond the prison of identity.