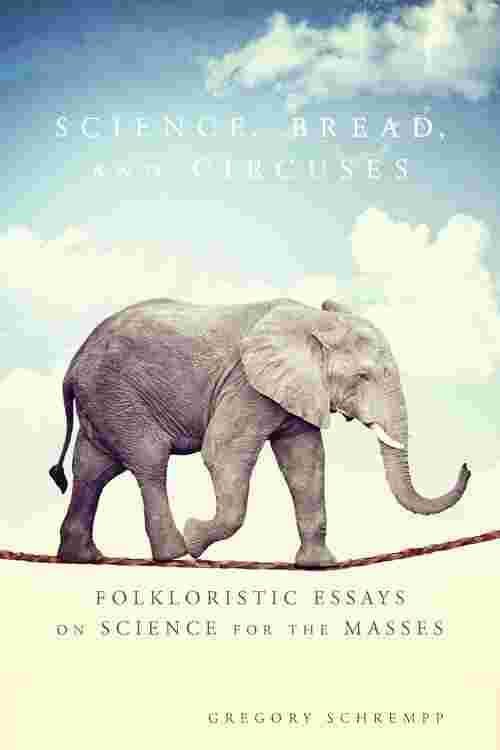 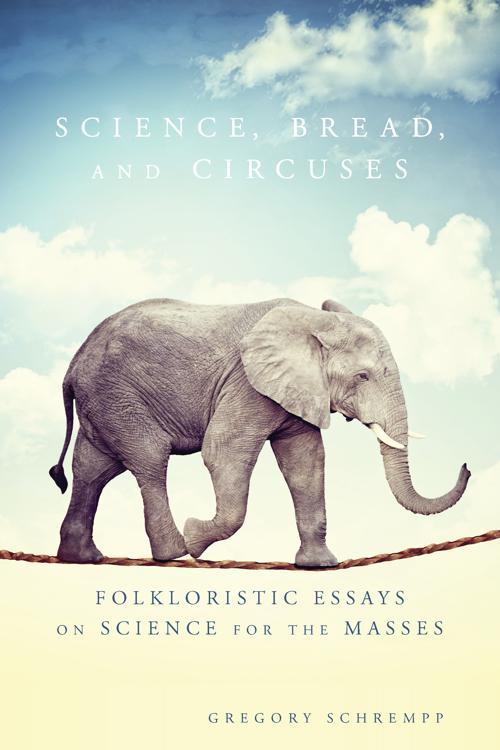 In Science, Bread, and Circuses, Gregory Schrempp brings a folkloristic viewpoint to the topic of popular science, calling attention to the persistence of folkloric form, idiom, and worldview within the increasingly important dimension of popular consciousness defined by the impact of science.

Schrempp considers specific examples of texts in which science interpreters employ folkloric tropes—myths, legends, epics, proverbs, spectacles, and a variety of gestures from religious traditions—to lend credibility and appeal to their messages. In each essay he explores an instance of science popularization rooted in the quotidian round: variations of proverb formulas in monumental measurements, invocations of science heroes like saints or other inspirational figures, the battle of mythos and logos in parenting and academe, the meme's involvement in quasi-religious treatments of the problem of evil, and a range of other tropes of folklore drafted to serve the exposition of science. Science, Bread, and Circuses places the relationship of science and folklore at the very center of folkloristic inquiry by exploring a range of attempts to rephrase and thus domesticate scientific findings and claims in folklorically imbued popular forms.