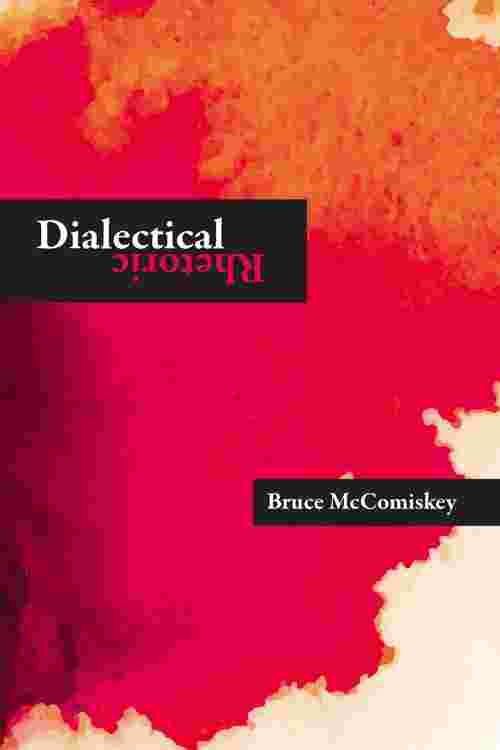 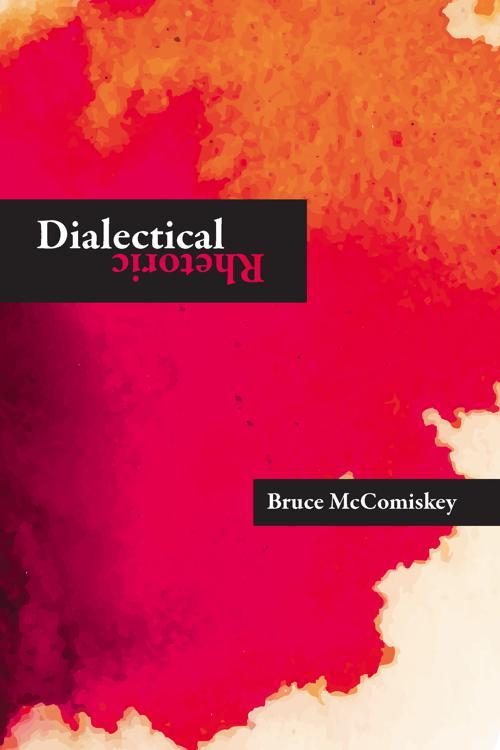 In Dialectical Rhetoric, Bruce McComiskey argues that the historical conflict between rhetoric and dialectic can be overcome in ways useful to both composition theory and the composition classroom.Historically, dialectic has taken two forms in relation to rhetoric. First, it has been the logical development of linear propositions leading to necessary conclusions, a one-dimensional form that was the counterpart of rhetorics in which philosophical, metaphysical, and scientific truths were conveyed with as little cognitive interference from language as possible. Second, dialectic has been the topical development of opposed arguments on controversial issues and the judgment of their relative strengths and weaknesses, usually in political and legal contexts, a two-dimensional form that was the counterpart of rhetorics in which verbal battles over competing probabilities in public institutions revealed distinct winners and losers.The discipline of writing studies is on the brink of developing a new relationship between dialectic and rhetoric, one in which dialectics and rhetorics mediate and negotiate different arguments and orientations that are engaged in any rhetorical situation. This new relationship consists of a three-dimensional hybrid art called "dialectical rhetoric," whose method is based on five topoi: deconstruction, dialogue, identification, critique, and juxtaposition. Three-dimensional dialectical rhetorics function effectively in a wide variety of discursive contexts, including digital environments, since they can invoke contrasts in stagnant contexts and promote associations in chaotic contexts. Dialectical Rhetoric focuses more attention on three-dimensional rhetorics from the rhetoric and composition community.