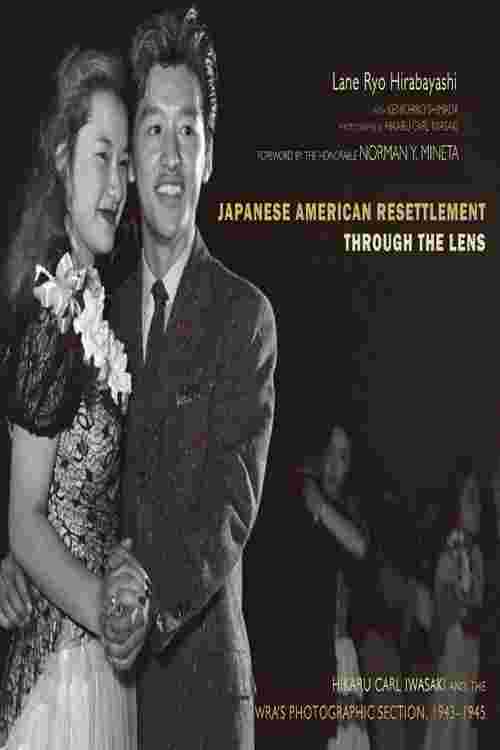 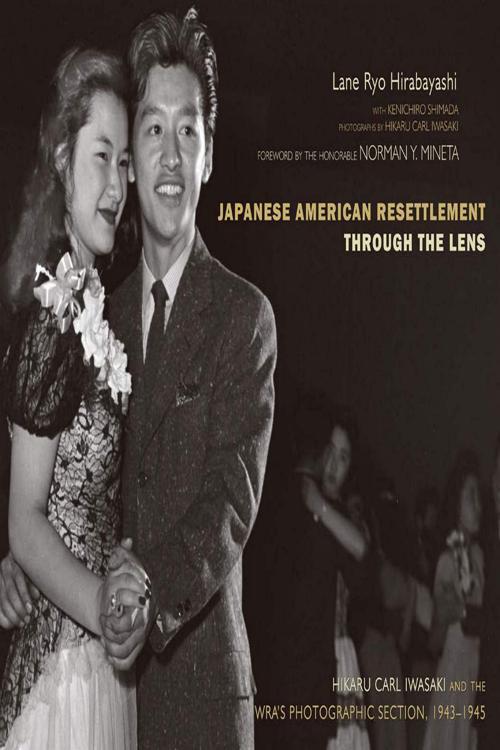 With substantive focus on resettlement - and in particular Iwasaki's photos of Japanese Americans following their release from WRA camps from 1943 to 1945 - Hirabayashi explores the WRA's use of photography in its mission not only to encourage "loyal" Japanese Americans to return to society at large as quickly as possible but also to convince Euro-Americans this was safe and advantageous. Hirabayashi also assesses the relative success of the WRA project, as well as the multiple uses of the photographs over time, first by the WRA and then by students, scholars, and community members in the present day.

Although the photos have been used to illustrate a number of publications, this book is the first sustained treatment addressing questions directly related to official WRA photographs. How and under what conditions were they taken? Where were they developed, selected, and stored? How were they used during the 1940s? What impact did they have during and following the war?

By focusing on the WRA's Photographic Section, Japanese American Resettlement through the Lens makes a unique contribution to the body of literature on Japanese Americans during World War II.