📖[PDF] The Apotheosis of Janaab' Pakal by Gerardo Aldana | Perlego 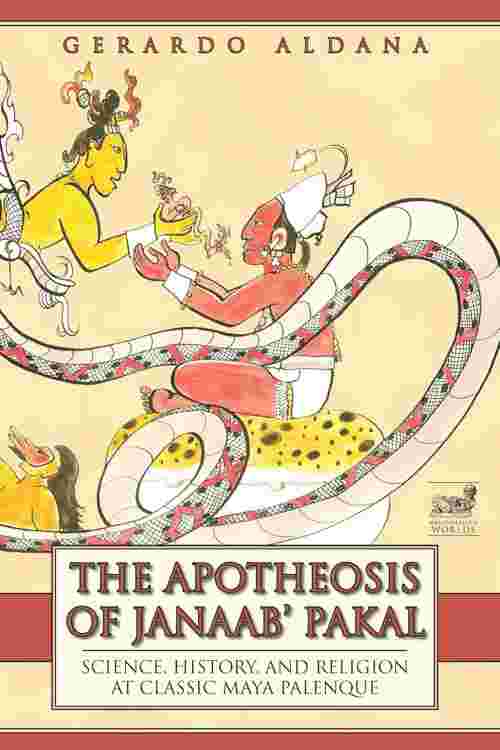 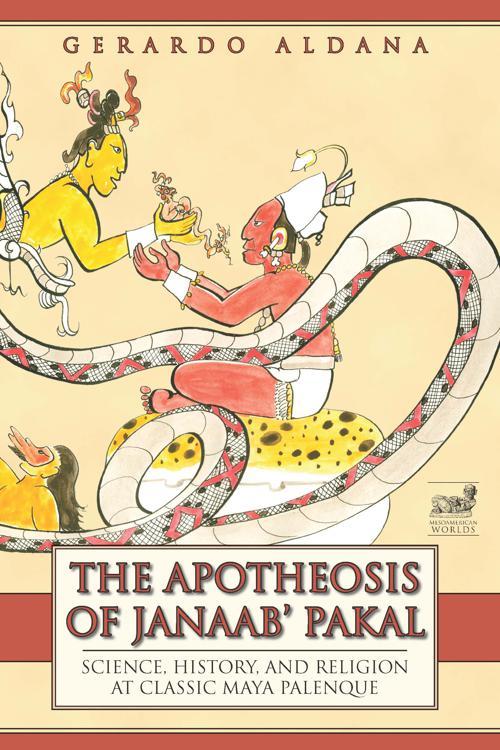 The Apotheosis of Janaab' Pakal takes up anew the riddles within a number of Maya hieroglyphic inscriptions first recognized by Floyd Lounsbury. Gerardo Aldana unpacks these mathematical riddles using an approach grounded in a reading of the texts made possible by recent advances in decipherment. Using a history of science methodology, he expands upon (and sometimes questions) the foundational work of archaeoastronomers.Aldana follows three lines of investigation: a reading of the hieroglyphic inscriptions of the Classic period (a.d. 250-900), mathematical analysis to recover Classic Maya astronomical practice, and a historiography of Maya astronomy. Quoted hieroglyphs appear throughout the text for cross-examination. Aldana reveals the social and political context of Maya astronomy by explicating the science and calendrical calculations found in the tablets of the Temple of Inscriptions and the Cross Group from the city of Palenque. He offers a compelling interpretation of an 819-day count, demonstrating its utility as an astronumerological tool that Maya scribes used to simplify complex calculations.During troubled times in Palenque, Aldana contends, Kan Balam II devised a means to preserve the legitimacy of his ruling dynasty. He celebrated a re-creation of the city as a contemporary analogue of a mythical Creation on three levels: monumental construction for a public audience, artistic patronage for an elite audience, and a secret mathematical astronomical language only for rulers-elect. Discussing all of these efforts, Aldana focuses on the recovery of the secret language and its historical context.