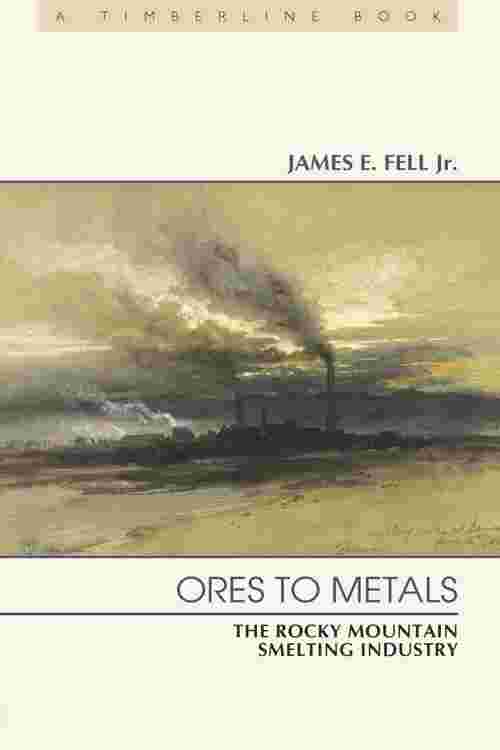 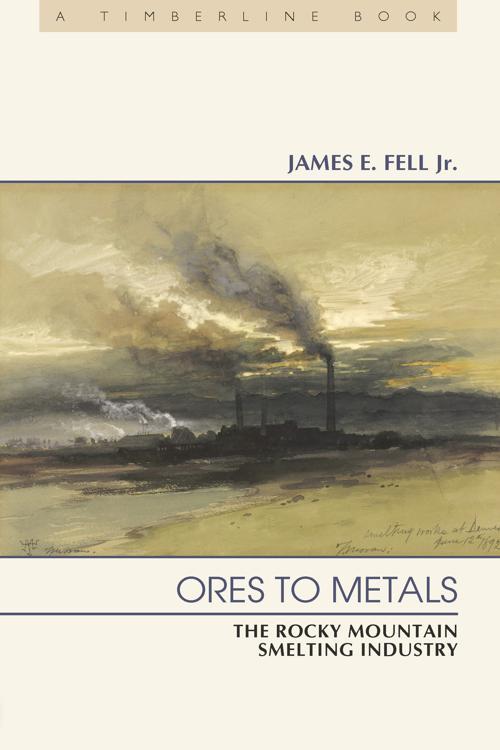 This comprehensive treatment of the smelting industry of Colorado, originally published in 1979, is now back in print with a new preface by the author. Packed with fascinating statistics and mining data, Ores to Metals details the people, technologies, and business decisions that have shaped the smelting industry in the Rockies.

Although mining holds more of the glamour for those in and interested in the minerals industry, smelters have continuously played a critical role in the industry's evolution since their introduction in Colorado in the 1860s. At that time, miners desperately needed new technology to recover gold and silver from ores resistant to milling. Beginning as small independent enterprises, progressing to larger integrated firms working in urban centers, and finally following a trend toward mergers, the entire industry was absorbed into one large holding company—the American Smelting and Refining Company. Over time, fortunes were won and lost, business success was converted to political success, and advances were made in science and metallurgy. Drawing on archival material, Fell expertly presents the triumphs and troubles of the entrepreneurs who built one of the great industries of the West.