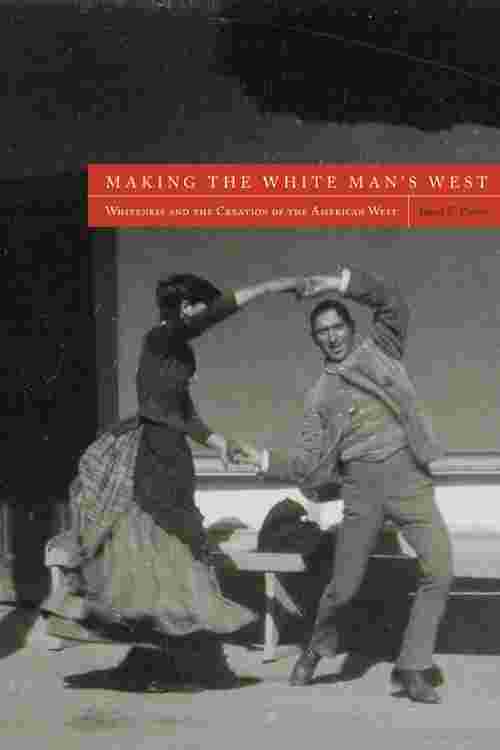 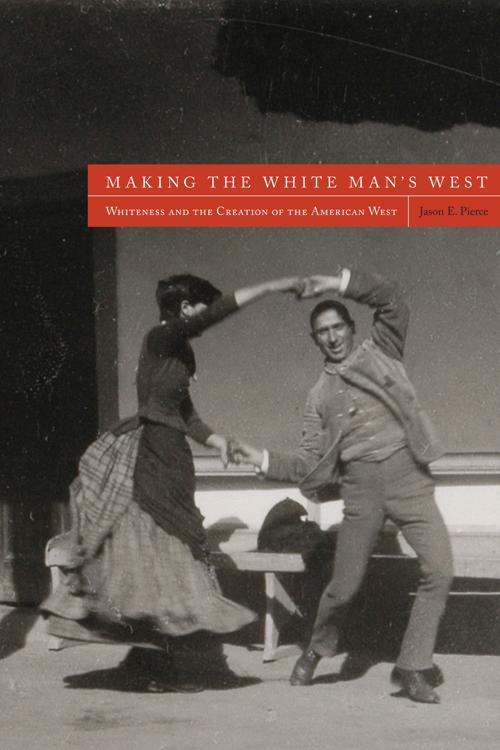 The West, especially the Intermountain states, ranks among the whitest places in America, but this fact obscures the more complicated history of racial diversity in the region. In Making the White Man's West, author Jason E. Pierce argues that since the time of the Louisiana Purchase, the American West has been a racially contested space. Using a nuanced theory of historical "whiteness," he examines why and how Anglo-Americans dominated the region for a 120-year period.

In the early nineteenth century, critics like Zebulon Pike and Washington Irving viewed the West as a "dumping ground" for free blacks and Native Americans, a place where they could be segregated from the white communities east of the Mississippi River. But as immigrant populations and industrialization took hold in the East, white Americans began to view the West as a "refuge for real whites." The West had the most diverse population in the nation with substantial numbers of American Indians, Hispanics, and Asians, but Anglo-Americans could control these mostly disenfranchised peoples and enjoy the privileges of power while celebrating their presence as providing a unique regional character. From this came the belief in a White Man's West, a place ideally suited for "real" Americans in the face of changing world.

The first comprehensive study to examine the construction of white racial identity in the West, Making the White Man's West shows how these two visions of the West—as a racially diverse holding cell and a white refuge—shaped the history of the region and influenced a variety of contemporary social issues in the West today.