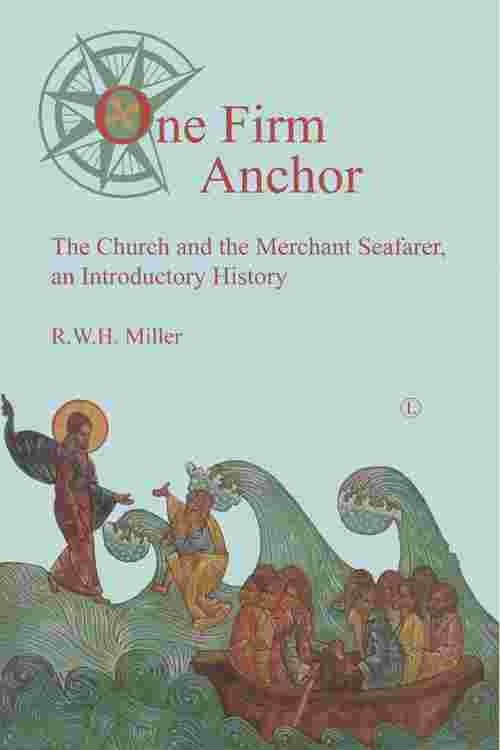 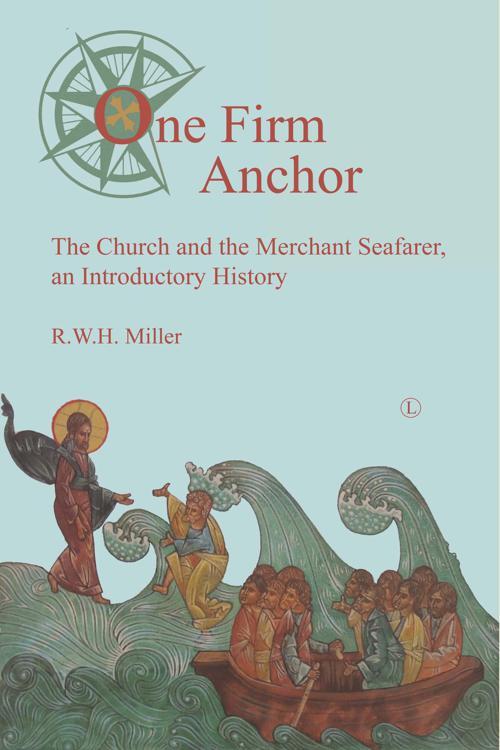 One Firm Anchor is a fantastic introduction to the history of chaplaincy at sea and what preceded it. Miller argues that the fractious period of the Reformation was pivotal: before, there was no formal ministry and only scattered welfare provision for seafarers; afterwards, chaplains were increasingly found at sea, and seafarers became increasingly the recipients of the modern approach to mission. One Firm Anchor adds substantially to the seminal work of Peter F. Anson and Roald Kverndal. Published to coincide with the 2012 International Conference of the Apostleship of the Sea, this is an important new work for all involved in seafaring as well as maritime historians.