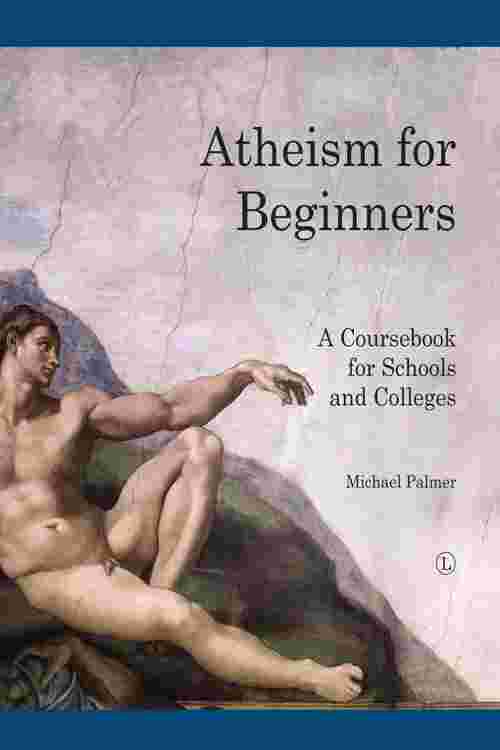 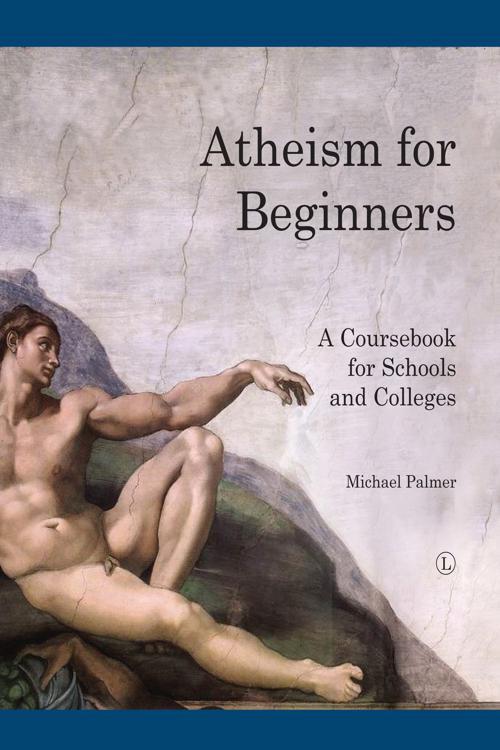 'Hurray for Michael Palmer!' is how Michael Martin, the distinguished American philosopher, greeted Palmer's The Atheist's Primer (Lutterworth, 2012). Atheism for Beginners, by providing a 'coursebook for schools and colleges,' differs from its predecessor in being designed specifically for teachers and their students. Yet, although different in focus and format, the intention remains the same: to reinstate the importance of philosophy within the debate about God's existence and to act as a corrective tothe largely Darwinian criticisms levelled against religious belief by Richard Dawkins and the so-called 'new atheists'. So, in Palmer's lively history of atheism, extending from the ancient Greeks to the present day, we meet the enduring philosophical arguments against God and the great literature in which they are expressed. Atheism for Beginners is user-friendly and presumes no special grounding in philosophy. Throughout assistance is given by numerous aids to learning: there are exercises, marginal notes, essay questions, bibliographies and a glossary. Also provided are fourteen short biographies of famous atheists. In these respects Palmer follows the format first presented in his widely-read Moral Problems of 1991, long established as a core text inthe teaching of philosophy. In Atheism for Beginners, Palmer covers the main atheistic arguments, discussing issues such as creation, morality, evil, miracles and the motivations of belief. Particular attention is paid to the work of Hume, Marx, Nietzsche and Freud, with a special chapter devoted to the development of 'disproof atheism'. Atheism is often criticized for being unduly pessimistic: that without God there is nothing to look forward to, no life after death, no final righting of wrongs and no hope of salvation. But this, Palmer argues, is 'a slander against the atheistic outlook'. He concludes, therefore, on a positive note, explaining that happiness and personal fulfilment are to be found in the very materialism that religious belief rejects.