📖[PDF] The Ministry of the Spirit by Roland Allen | Perlego 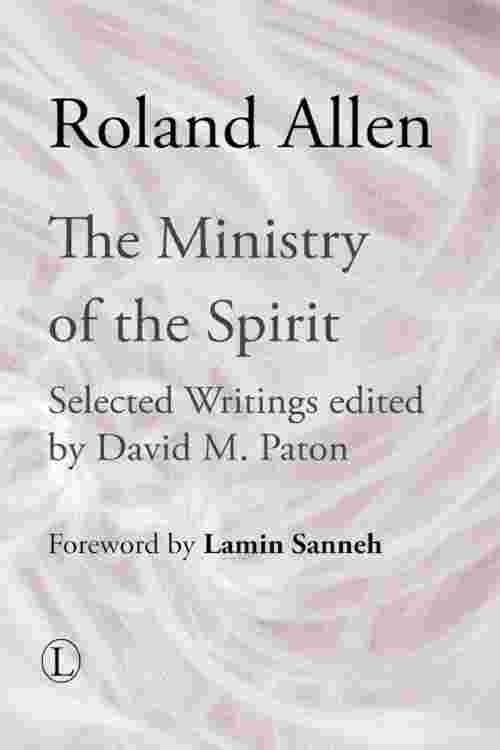 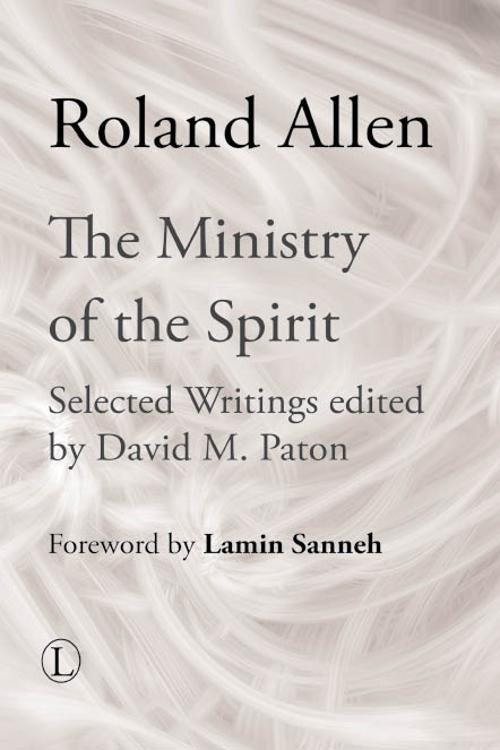 Roland Allen is internationally renowned for his controversial solutions to dilemmas within churches and missions. His works were first written in the first decade of the twentieth century, yet their ideas are so radical that they are still relevanttoday. Indeed, Allen predicted that his principles would not be broadly accepted until around fifty years after their creation. This selection of works by this mission pioneer and creative thinker takes extracts from Allen's other writings, which although having potential to be just as influential as those better known, have long been out of print. It is now the present-day reader's chance to investigate the theories within texts such as: Pentecost and the World, Non-Professional Missionaries, Mission Activities Considered in Relation to the Manifestation of the Spirit, St. Paul and the Judaizers: A Dialogue, An Illustration from V.S. Azariah, The Case for Voluntary Clergy and To the Parishioners of Chalfont St. Peter. Throughout all of these writings is Allen's central belief that the Holy Spirit is in the Church everywhere. This selection of texts makes an ideal accompaniment to Allen's significant works on missionary methods and principles, including: Missionary Methods: St Paul's or Ours?; Missionary Principles; The Spontaneous Expansion of the Church all of which have been reprinted by The Lutterworth Press