📖[PDF] The Spontaneous Expansion of the Church by Roland Allen | Perlego 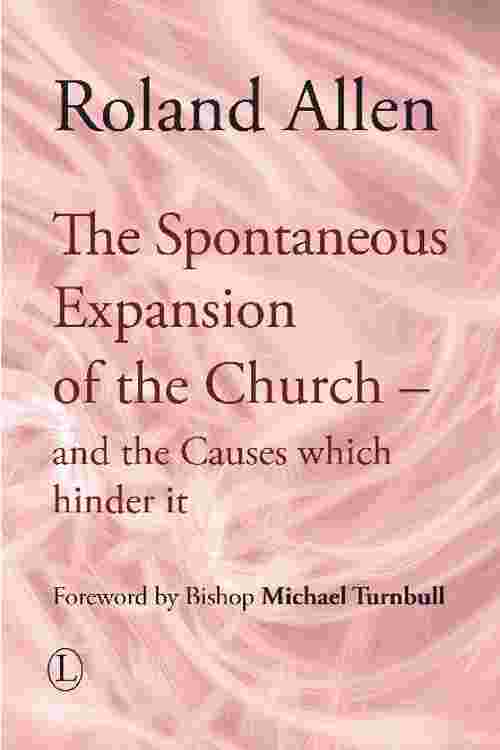 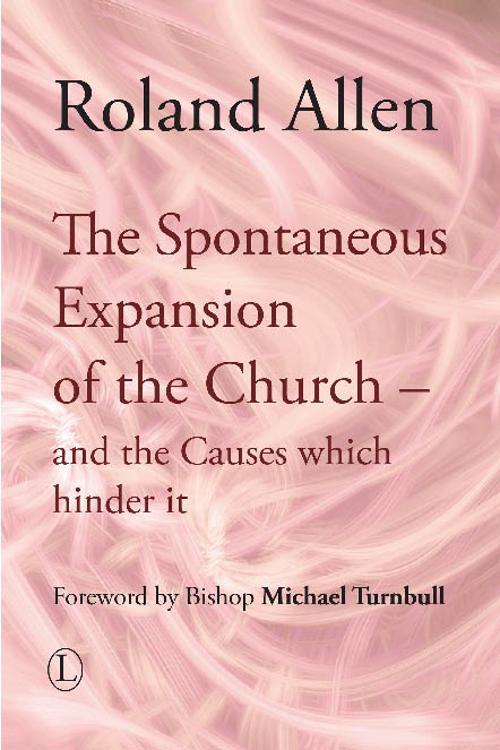 If it were once believed that the freedom of churches should be restricted to bring greater control to missions, Roland Allen sets out to overturn this conception. Warning against the danger of imposing greater limits on churches, the Author advocates that all members of the church, 'natives' and foreigners alike, must take an active role in its establishment and daily life. The study divides itself into nine chapters; the first, introducing Allen's standpoint, the second as an opening into thenature and character of Spontaneous Expression. The third chapter deals with modern attempts by 'natives' towards the liberty of their churches. The fear of the doctrine becoming weakened by natives taking it into their own hands is addressed by chapter four and this fear is widened into the realm of the Christian standard of morals in chapter five. Civilisation and enlightenment form the central themes of the sixth chapter. Chapters seven and eight tackle the distinction between the Church andmissionary societies. It is in the final chapter that the future of Spontaneous Expansion is investigated and Allen puts forward his ideas which, as he rightly predicted, were broadly accepted fifty years and longer still after their original publication.