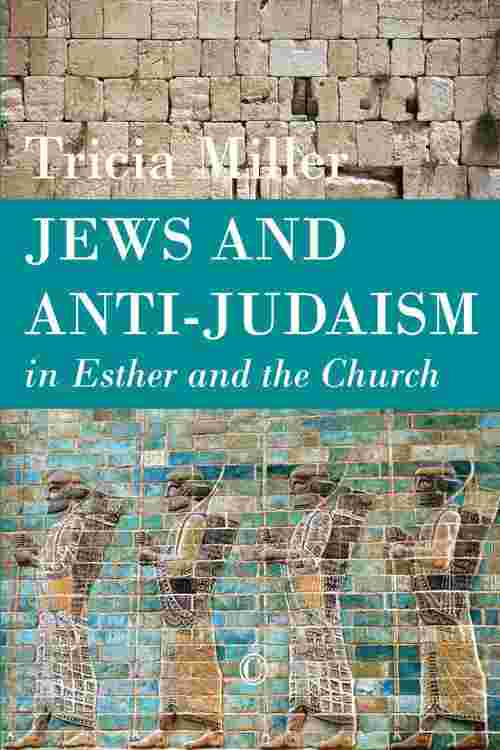 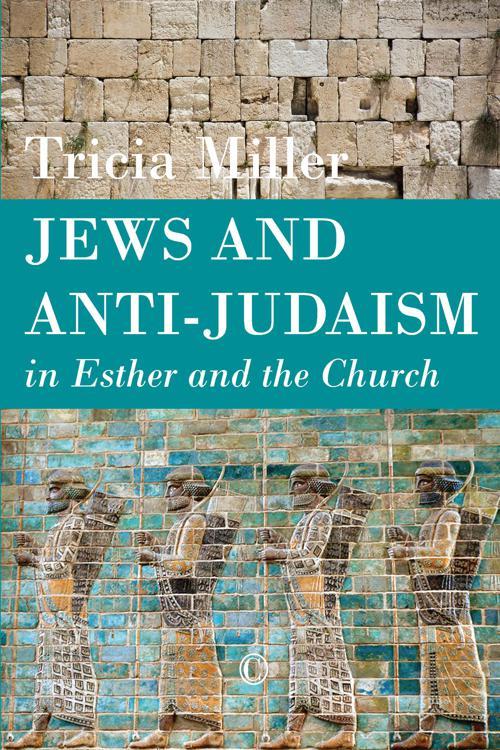 The biblical book of Esther records an account of Jewish resistance to attempted genocide in the setting of the Persian Empire. According to the text, Jews were targeted for annihilation simply because of their Jewish identity. However, the story also reports that they were allowed to defend themselves against anyone who sought to kill them. In the context of attempted genocide, the message of Esther addresses a timeless and universal issue of justice - that humans have the right and responsibility to defend themselves against those who intend to murder. 'Jews and Anti-Judaism in Esther and the Church' shows how the anti-Judaism that is a central feature of Esther relates to the contemporary issue of the contested legitimacy of the State of Israel as part of the ongoing Arab-Israeli conflict. In her outstanding book, Dr. Tricia Miller uses an academic approach to demonstrate the relationship of historic theology to current events concerning Israel for the purpose of encouraging Christians to support Israel's right to exist and defend itself against those who seek its destruction.