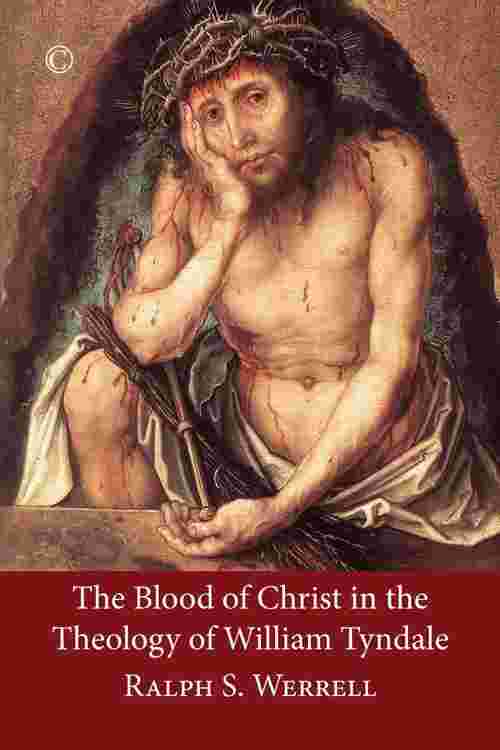 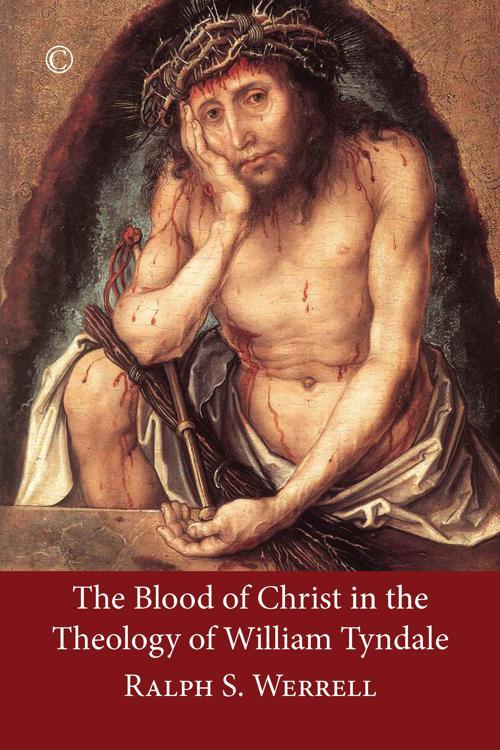 While Tyndale's importance in the history of biblical translation is well understood, his theology has been much less studied. Ralph Werrell has become the leading authority on his theology, and in The Blood of Christ in the Theology of William Tyndale, he explores the background to and influences on one of Tyndale's central theories. Werrell shows that Tyndale's ideas were developed independently, based on a wide range of earlier theology, and - in particular - from Wycliffite thought. He explains the way in which Old Testament sacrifice featured in Tyndale's thought, explaining his many references to the Epistle to the Hebrews, linking as it does Christ's sacrificial blood with the sacrifices of the Old Testament. Tyndale believed that man died spiritually through Adam's disobedience, and that it was brought back to life by Christ's blood. In this volume, Werrell brings out the differences between the covenant theology of Tyndale and both Luther's theology of the cross and Calvin's forensic justification, showing clearly the originality of Tyndale's beliefs.